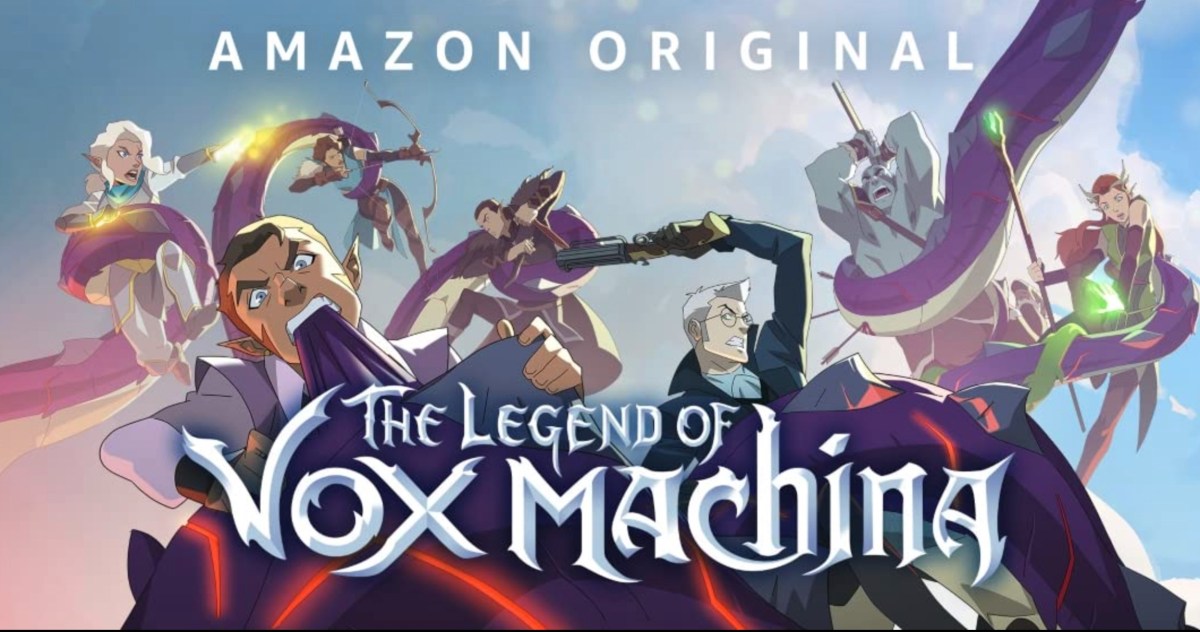 Our favorite Dungeons and Dragons-inspired show is back: Critical Role‘s Legend of Vox Machina will be coming back for a second season with a star-studded guest cast. Season two of the popular animated series will premiere January 2023, and the main cast will be joined by some famous voices.

The guest list is no joke: beloved character actor Henry Winkler (Arrested Development, Barry), veteran comedian and actor Cheech Marin (Cheech & Chong’s Up in Smoke, The Lion King, Coco) , and acclaimed actor Lance Reddick (The Wire) will all appear in the new season. Winkler will be playing a gnome named Wilhand Trickfoot, but there’s no information on who the other two will play as of yet. Will Friedle (Boy Meets World, Kim Possible) will reprise his character from the Critical Role campaign that Vox Machina is based on, as will voice actor Mary Elizabeth McGlynn (Ghost in the Shell 2: Innocence)

Other actors included in the guest cast are Billy Boyd (The Lord of the Rings), Alanna Ubach (Legally Blonde), Cree Summer (Rugrats), Sendhil Ramamurthy (Heroes), Ralph Ineson (Chernobyl, The Witch), and Troy Baker (The Last of Us, BioShock Infinite).

The Legend of Vox Machina is based off of the first Critical Role campaign. The campaign originally began in 2012 as a group of voice actors led by Dungeon Master Matt Mercer and started streaming in March of 2015. The Vox Machina campaign ended in 2017, and Critical Role used Kickstarter in the hopes of raising funds for an animated special that would cover the earlier parts of the campaign that weren’t streamed.

As one of the few shows to have a coveted 100% on Rotten Tomatoes, fans are looking forward to a second season just as good as the first. With a cast this stacked, we can’t wait to see what’s in store for the Vox Machina crew in just a few weeks.