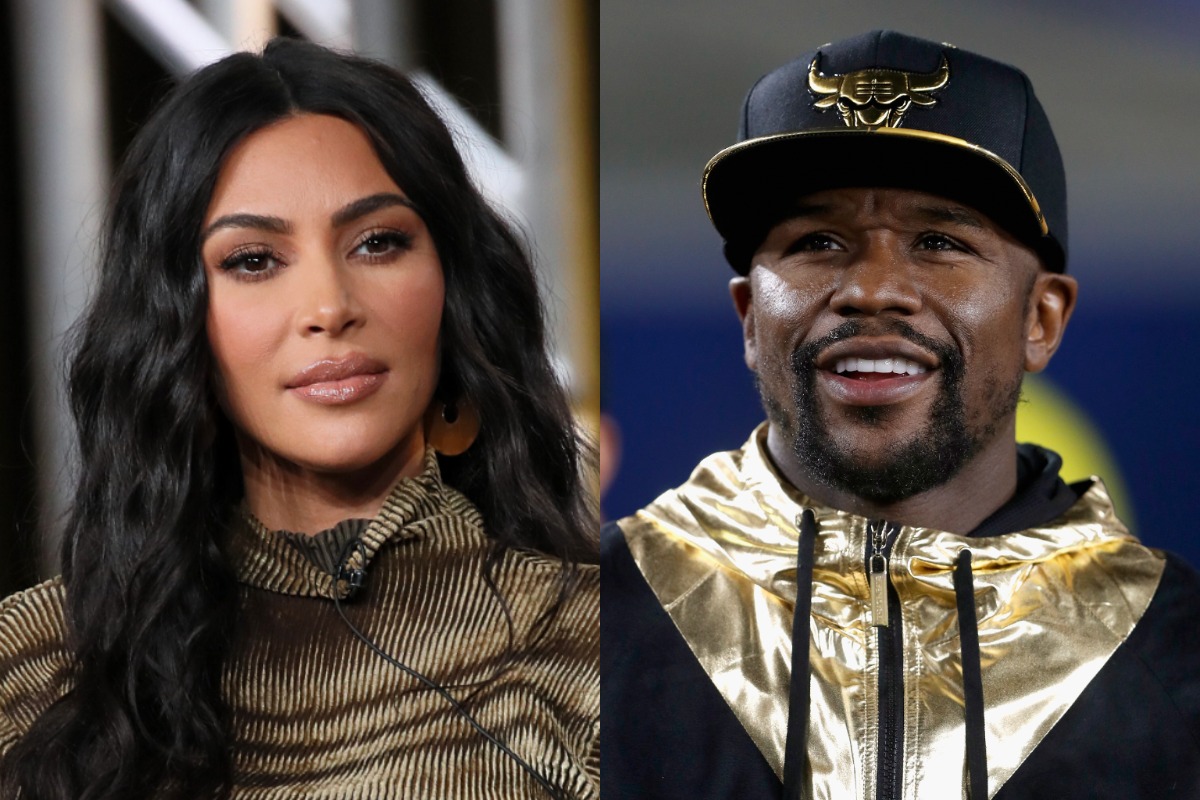 A group of highly recognizable celebrities are being sued over their endorsements of cryptocurrency EthereumMax.

Kim Kardashian, Floyd Mayweather and former Boston Celtic Paul Pierce were all named in the suit, according to NBC news. All three peddled the coin to their fans, and according to the lawsuit filed in Los Angeles, it caused “investors to purchase these losing investments at inflated prices.”

The suit also alleges that the celebs worked together to make “false or misleading statements” in their respective social media posts.

“Are you guys into crypto???” the post said, with the hashtag ad at the bottom. “This is not financial advice but sharing what my friends told me about the ethereum max token! A few minutes ago Ethereum Max burned 400 trillion tokens – literally 50% of their admin wallet giving back to the entire e-max community.”

While it’s not clear who paid Kardashian for the message, sources, via CNBC, say her fee hovers between $500k and $1 million for a sponsored post.

Mayweather touted the coin during his highly publicized fight with YouTube star Logan Paul. EthereumMax was accepted as a form of payment for the fight, which the lawsuit states manipulated trading volumes. Mayweather also went to a bitcoin conference and publicized EthereumMax.

Plaintiff Ryan Huegerich from New York and other investors bought EtherumMax from May to June of last year. The coin has lost about 97% of its value since then investors are calling it a “pump and dump” scheme. The lawsuit says the coin’s name was meant to imply a connection to the Ethereum Network – a credible cryptocurrency vehicle.

Mayweather has been in a similar situation before. In 2018 the U.S. Securities and Exchange Commission charged him with touting a different coin with an initial coin offering. He was charged for failing to disclose that he got $100k to promote Centra Tech’s coin. Two Centra Tech founders were arrested on charges of securities and wire fraud. The SEC said they were “touting nonexistent relationships between Centra and well-known financial institutions” to get people to invest.

Mayweather settled for $600k, without admitting or denying fault.

Kardashian was singled out by U.K.’s Financial Conduct Authority for the EthereumMax ad in a speech about crypto scams. Charles Randell, who chairs the FCA, said “social media influencers are routinely paid by scammers to help them pump and dump new tokens on the back of pure speculation.”