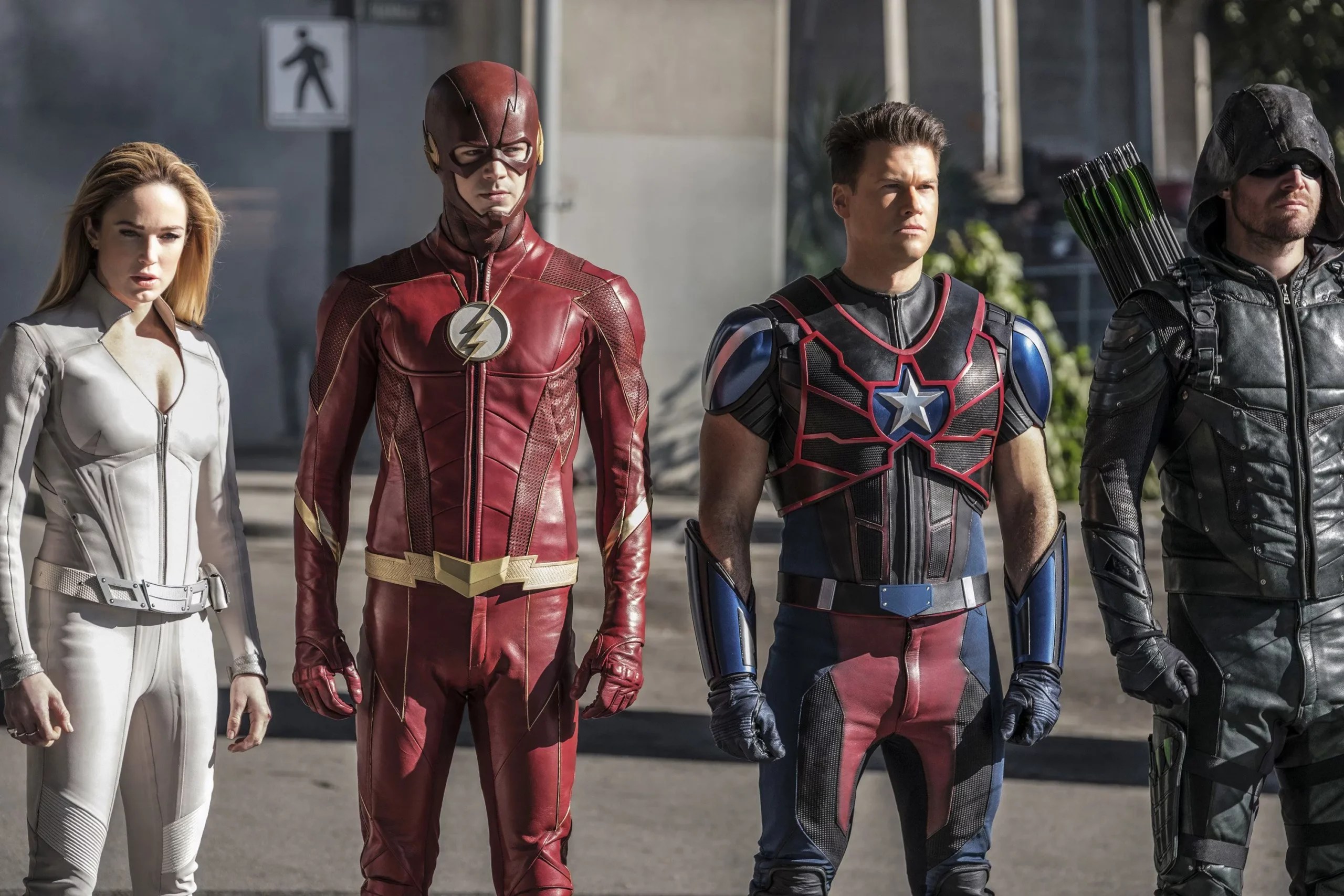 The CW CEO Mark Pedowitz tried to soothe fans of the network’s recently canceled series, validating their shock while assuring them that “content was never a factor in deciding not to move forward with the shows.”

Instead, as he explained at The CW’s pre-upfronts, the cancelations were practical, stemming from financial and logistical needs:

“I realize the pattern was different from what we have done in years past so I can see why it has come as a bit of a shock to you and the fans. None of these were easy decisions, we had long conversations with our studios and parent companies and everyone recognized this was a time of transition for The CW. Unfortunately, some difficult financial and strategic decisions needed to be made at every level and despite some rumors out there, content was never a factor in deciding not to move forward with the shows.”

For the first time in a decade, the CW canceled more shows than it renewed. Among its 10 victims were Legends of Tomorrow, Batwoman, Legacies, 4400, Dynasty, and In The Dark.

As reported by Deadline, Pedowitz described these as “bubble shows” and urged their producers “to treat their finale as if it could be a series finale.” They attempted to give each show a proper sendoff with varying degrees of success.

“Ultimately, it’s the fans that lose out by these decisions,” he admitted.

Many fans have not accepted the loss, as they’ve protested with hashtags like #SaveLegendsOfTomorrow and #SaveBatwoman. Some have even gone so far as to erect a billboard in New York City imploring HBO Max to pick up the latter series.