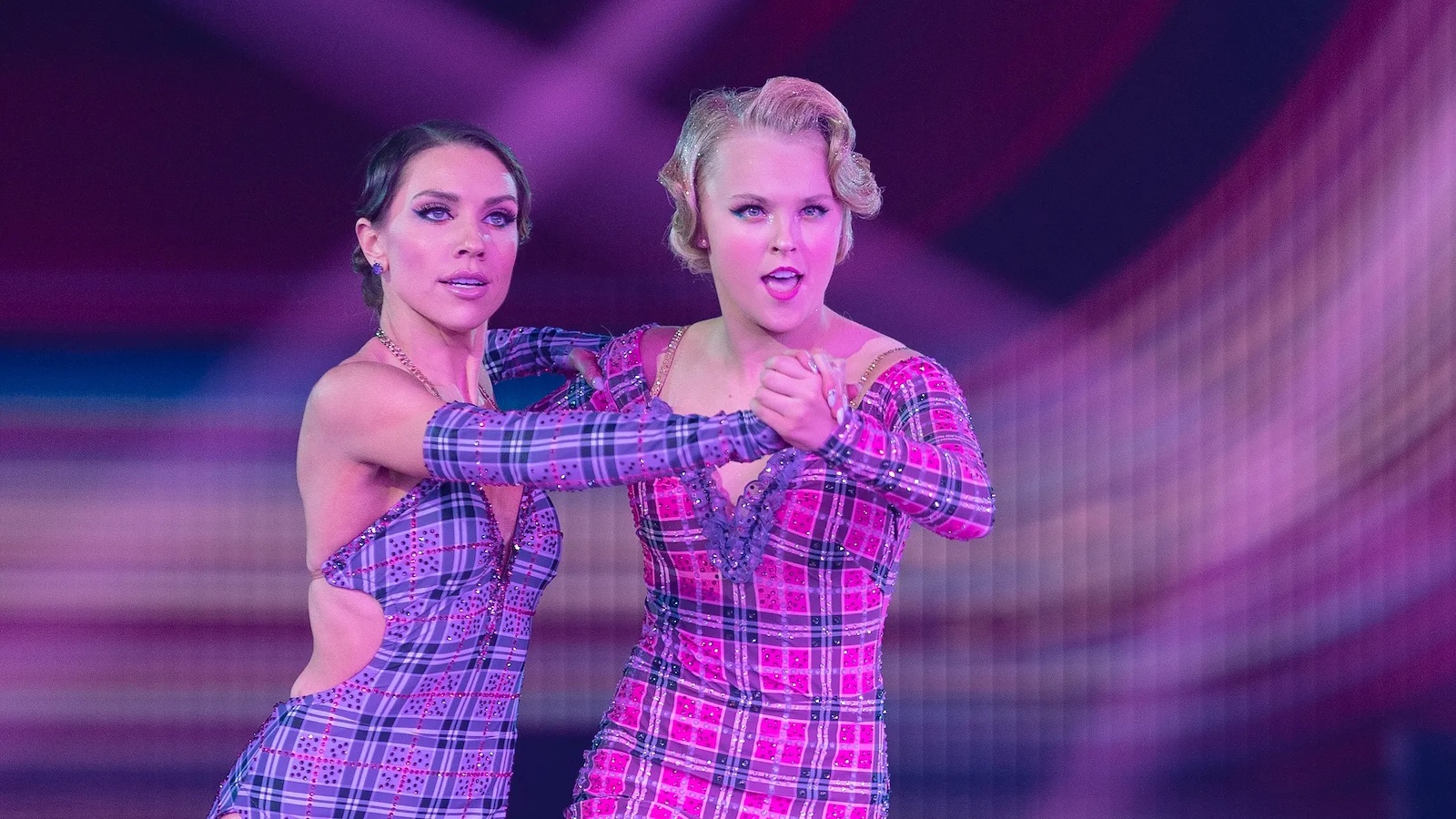 The Dancing with the Stars ballroom is heading to Disney Plus in a significant move for the partnership and a first for the streaming platform. DWTS will be the first live competition series to stream on Disney Plus, and it’s an exciting one to kick off with.

Deadline first shared the news this morning alongside the announcement that Dancing with the Stars has been greenlit for an additional two seasons.

“DWTS has received a two-year pickup — for Seasons 31 and 32 — and will debut exclusively on Disney+ this fall in the U.S. and Canada, becoming the first live series to debut on the service.”

DWTS famously hosts Disney night each season, where the dancing partners dress up as Disney greats and dance to famous hits. From beloved characters to feared villains, it’s an exciting prospect to know that the series is now housed on the ever-growing streaming service.

So what will you watch on Monday nights when DWTS used to air? Fear not; ABC already has plans for that time slot. Deadline shared the following note from ABC:

“After over 30 seasons of the program on ABC, including two spin-offs, Dancing with the Stars will move off of ABC this fall in order for the Network to showcase several Monday Night Football games as well as develop and invest in new and future programming.”

“Dancing with the Stars has entertained fans for 16 years on ABC, and we are excited to bring this beloved show exclusively to Disney+ as the platform’s first-ever live series. The show’s broad appeal, as well as the overwhelming popularity of its Disney-themed competition nights, make Disney+ the perfect home for Dancing with the Stars while continuing to expand our demographic reach.”

Fans will undeniably move to Disney Plus to catch DWTS in the future, and some may even find new favorites to enjoy alongside it. The Disney Plus umbrella hosts fan-favorite shows and films, shorts, documentaries, and specials — and live competition programming is now joining the ranks.