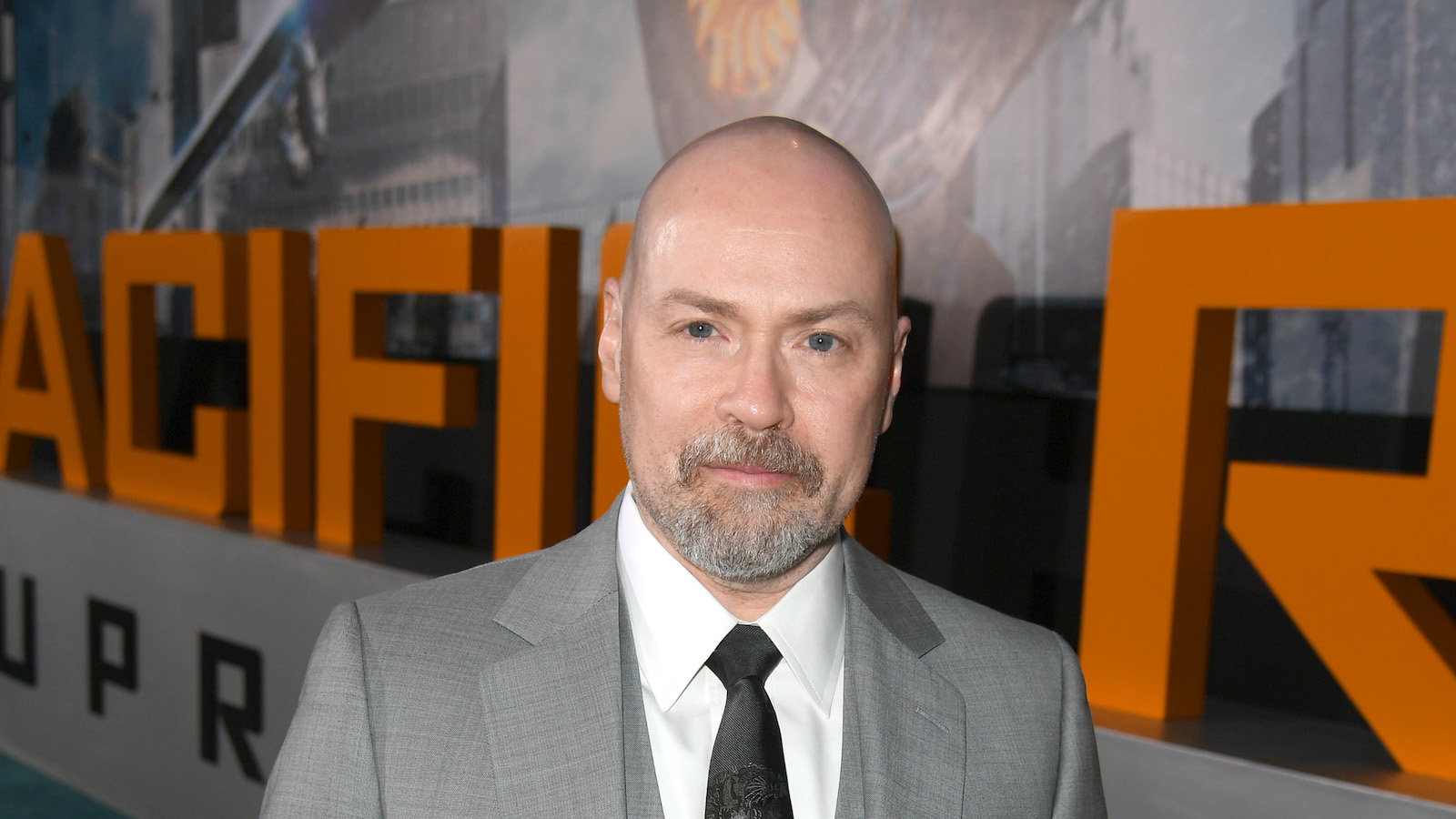 Steven DeKnight, whose creative credits include being the showrunner for Daredevil‘s first — and most acclaimed — season, got into an online spat over Teslas Wednesday.

DeKnight, who has also directed movies and written comics, is known to get pretty political on his Twitter account, so it’s somewhat unsurprising this all started by taking a jab at the divisive Elon Musk, a stakeholder of the social media platform, the founder of Tesla and SpaceX, and the world’s richest man.

In a reply Tweet to Gary Whitta, who made a post complaining about his Tesla apparently not recognizing his key fob in order to start his car, DeKnight said,

“Between this and constantly malfunctioning Falcon Wing doors on the Model X, I’d think twice about letting Musk launch me into space.”

However, DeKnight clapped back by quote-tweeting the supposed burn.

“Now post the scores of what you’ve done. I’ll wait,” he wrote.

Down in the comments of DeKnight’s reply commenced a discussion about the follies of review aggregate sites, in general, as well as several people supporting Spartacus, in particular.

“That show was amazing!! Not only was it a brutal depiction of gladiators, and sexy as hell, the plot was also incredibly entertaining!” one fan wrote.

“Review aggregators are the worst thing to happen to film discourse (aside from Cinemasins),” a movie-lover wrote. “None, not a single one of the scores on those sites are a reflection of what’s said on those reviews. Imagine trying to reduce the many opinions about something to a single number.”

Although the Rotten Tomatoes score for Spartacus: Blood and Sand — the first season of the show — was identical to the Metacrtic score, subsequent seasons — which DeKnight also helmed — have fared better with critics.

However, DeKnight’s crown jewel in his entire oeuvre, from a critical standpoint, might just be season one of Daredevil — for which he was the showrunner — which has a staggering 99 percent on Rotten Tomatoes.