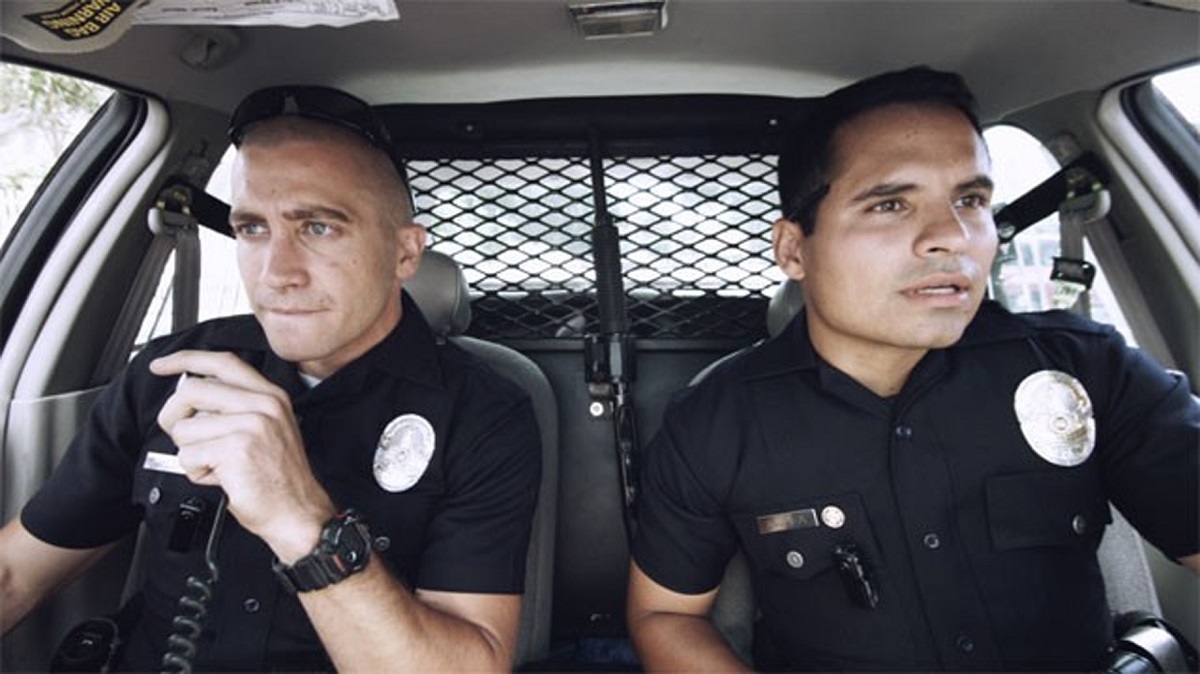 David Ayer may have eventually segued into blockbuster territory with the DCEU’s Suicide Squad and Netflix’s first big budget original blockbuster Bright, but they still retained plenty of the hallmarks that have defined his entire career.

Based entirely on its Rotten Tomatoes score, End of Watch is his best movie, garnering an impressive 85% score on the aggregation site. Jake Gyllenhaal and Michael Peña star as longtime best friends and LAPD partners who run afoul of a drug cartel, with the strong reviews being matched by a $57 million haul at the box office on a $15 million budget.

As per Deadline, Ayer is now co-writing and executive producing a small screen adaptation of the concept, which has already been given a script-to-series commitment by Fox. The premise is roughly the same, with the story set to follow a pair of relatively inexperienced officers getting caught up in circumstances that eventually spiral out of control, but we’ll be curious to see if the episodic End of Watch can put a fresh spin on the over-saturated TV procedural formal.