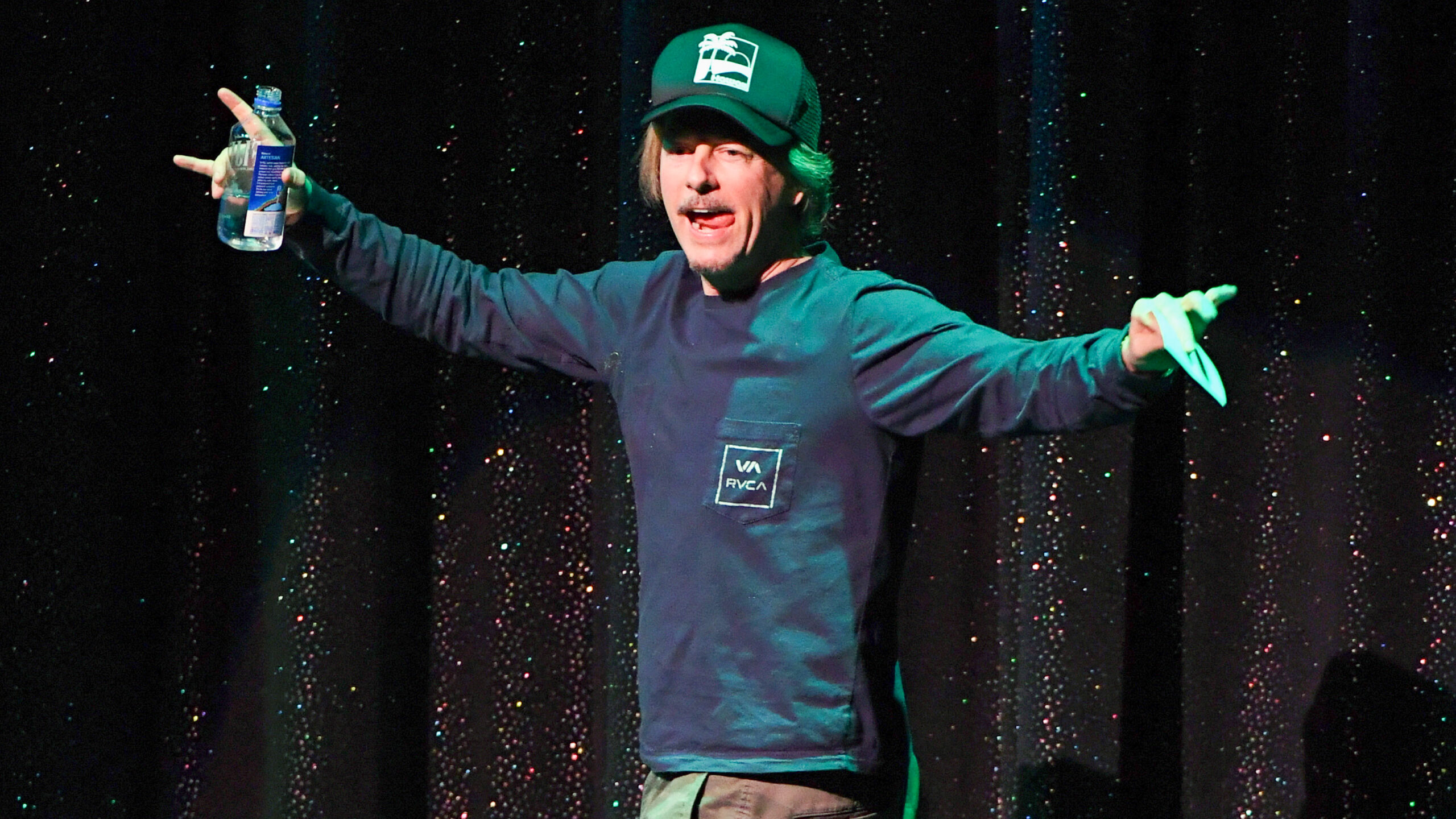 David Spade has been a standup star since he first broke out on a 1989 HBO Young Comedian’s Special, and recently scored a big hit for Netflix starring in the streamer’s 2020 original comedy The Wrong Missy, which was, according to Deadline, the eighth most popular film on Netflix overall. So it’s no surprise that the service announced today that Spade will be releasing his first one-hour special with the service on April 26, 2020.

Spade has been a fixture on Netflix for a few years now, co-hosting The Netflix Afterparty, a talk show where guests from various series on the service discuss their work. He also starred in Adam Sandler’s original Netflix film The Do-Over, so it’s only logical that this is where his next special has found its home. He hasn’t released a special since his previous hour, 2014’s My Fake Problems, aired on Comedy Central, where he also appeared on various roasts and hosted an original series, Lights Out with David Spade, from 2018-2020.

Although a preview of the comedian’s set has yet to be released, according to a press release, “No topic is off limits in David Spade’s forthcoming Netflix comedy special debut, Nothing Personal. From his hatred of crabs to his unique method of just saying no to drugs, the longtime actor and comedian has plenty to draw from.”

Spade has long been known for a snarky and irreverent sense of humor, dating back to his regular “Hollywood Minute” segment on Saturday Night Live’s “Weekend Update.” Most famously, a joke about Eddie Murphy’s then-flatlining film career (“Look kids, a falling star!”, accompanied by a picture of Murphy) led to several angry phone calls, and Murphy refusing to return to the show for decades.