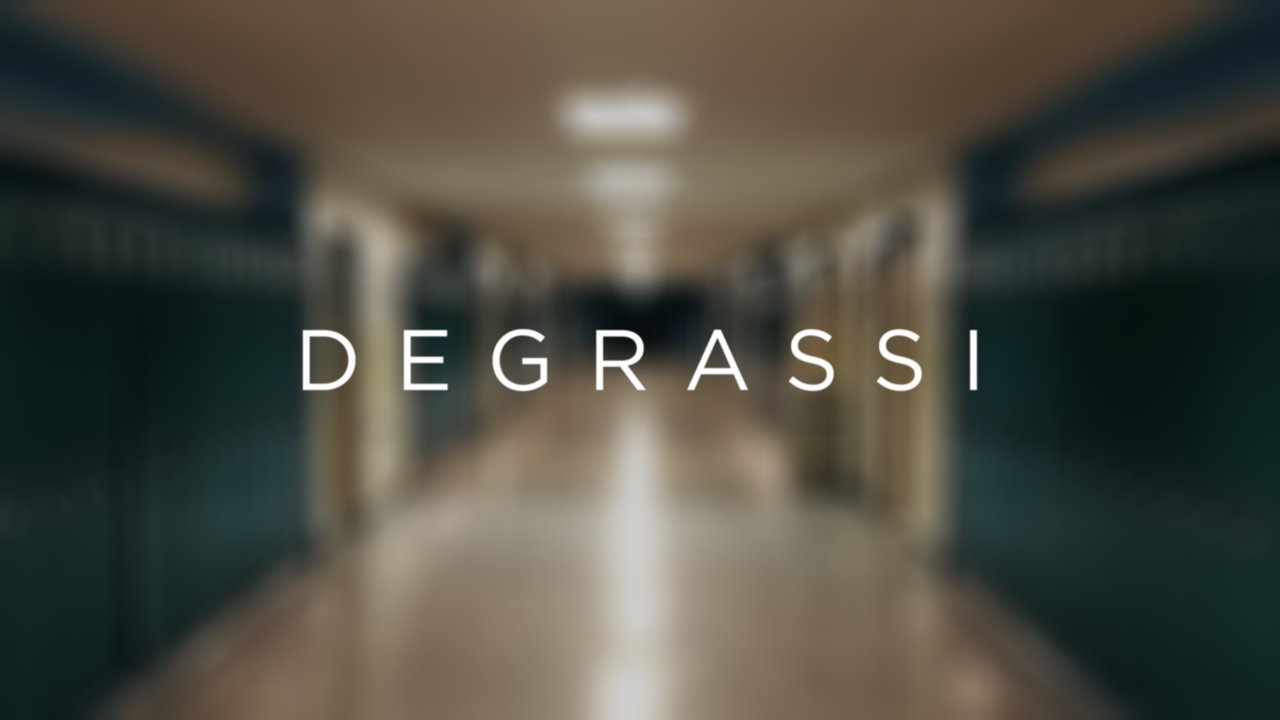 A new generation of Degrassi is coming to HBO Max in 2023, the streaming service announced via Twitter Thursday.

In addition to creating a new reboot, WarnerMedia, the company that owns HBO Max, has also acquired the U.S. rights to air all 14 seasons of Degrassi: The Next Generation, the longest-running show in the franchise, which will begin streaming this Spring, according to a statement from WildBrain, the production company that owns the franchise.

The franchise is a legacy teen drama from Canada, with the original iteration being a series of short films dating way back to 1979. More recently, Degrassi: The Next Generation was a show that aired on Canadian television in the early 2000s known for featuring a breakout role for Drake before he found mainstream success in the world of hip-hop. The most recent iteration of the show was called Degrassi: Next Class, which originally aired from 2016-17, is currently available on Netflix, and isn’t a part of the HBO Max deal. Degrassi, however, HBO Max picked up the rights to Degrassi: The Next Generation so you can watch Drake blow up condoms like balloons if you choose.

The show’s signature is confronting real issues teenagers face, like unplanned pregnancy, drug addiction, racism, and school shootings, head-on before other shows aimed at teenagers dared approach those subjects. And drama, there’s so much drama at Degrassi High School.

Helming the upcoming Degrassi reboot will be showrunners and executive producers Lara Azzopardi and Julia Cohen. The series is set to begin filming over the summer in Toronto, with WildBrain, also producing.

“What excites us maybe the most about reviving this beloved franchise is turning it into a truly serialized one-hour drama,” Azzopardi and Cohen said in a prepared statement. “We’re honored to be given the opportunity to lead this evolution and bring this iconic series back into people’s homes.”