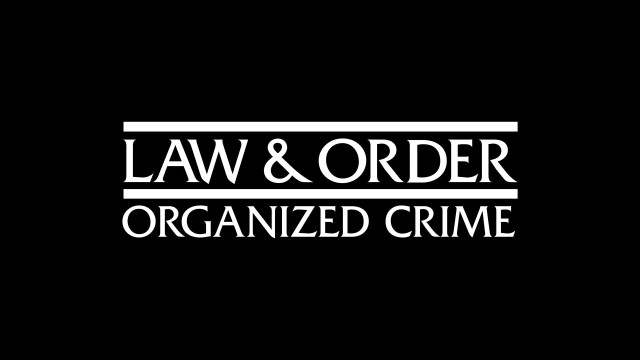 New details are emerging about the fatal shooting that occurred on the set of Law & Order: Organized Crime Tuesday.

The shooting was apparently the result of a crime that was committed on the set of the show, with the result being the death of a crewmember for the police procedural drama, according to NBC New York. A spokesperson for NBC and Universal Television told the news outlet,

“We were terribly saddened and shocked to hear that one of our crew members was the victim of a crime early this morning and has died as a result.”

The man who was killed was fatally shot while sitting in his car and was a parking enforcement crew member, The New York Times reports. The victim was identified by authorities as Queens resident 31-year-old Johnny Pizarro, but police say they have yet to apprehend a suspect.

Pizarro had been sitting in his car when someone flung the door open, fired a gun mutlitple times, and struck him in the head and neck, according to police. Within an hour, Pizarro was pronounced dead at a local hospital.

A man with a “thin build” wearing a black hoodie and black pants was seen fleeing the area where the crime happened, in Greenpoint in Brooklyn, New York, police said. A crew member of the show also said they had seen a man with “something under his shirt” fleeing the scene, according to Deadline.

According to the report from NBC New York, the shooting occurred 45 minutes before the TV program was slated to film in that area of the street. Deadline also noted that the parking enforcerer’s car, identified by NBC New York as a red sedan, had “an orange parking cone on its roof at the time.”

Police are currently trying to track down the suspect who fled the scene, wearing the black hooded sweatshirt and black pants, and trying to establish whether there was any motive, or if the individual knew the vicitm.