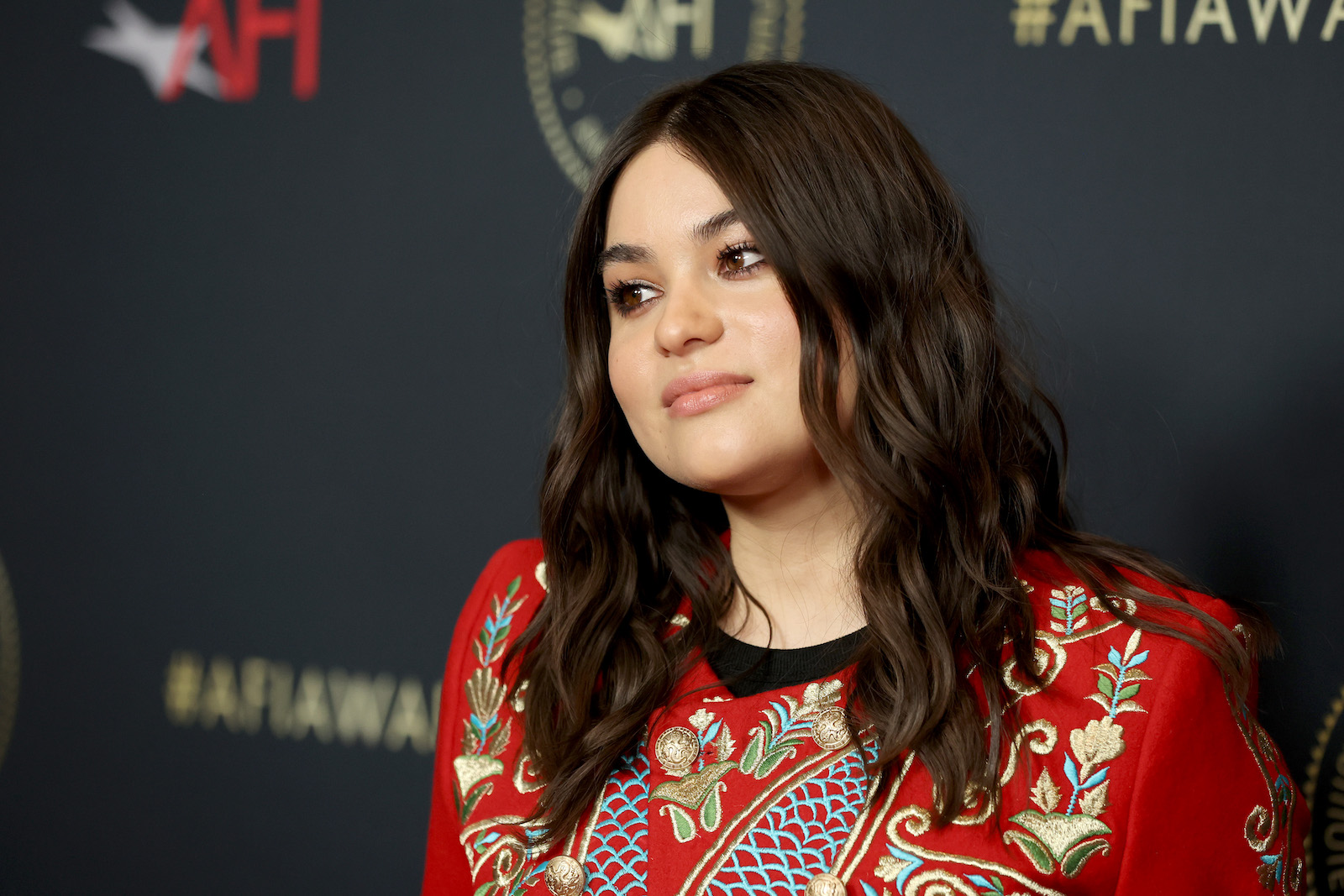 Deadline was the first to report the news, which was teased last week when filming on the series kicked off. The show’s titular star Alaqua Cox shared on Instagram a post showcasing flowers that Jacobs had purchased for her to celebrate the first day of filming.

As the report states, there isn’t a ton of information about the character that Jacobs will be playing, however, she is believed to be a lead called Julie described as “resilient and strong-willed”.

Jacobs confirmed this report sharing on social media her excitement to join the cast of Echo which includes Cox and other talents.

Fans will know Jacobs for her role as Elora Danan in FX’s Reservation Dogs series among other appearances on American Gods and The Lie.

Echo is a new series based around its titular character who appeared in the MCU for the first time during Hawkeye which aired late in 2021. The series reportedly began filming on April 21 and currently doesn’t have a release date attached. With filming only beginning last week fans shouldn’t expect to see the show air anytime in 2022.

This isn’t bad news for Marvel fans as Disney Plus is set to host a ton of other new series to round out the year. Right now Moon Knight is airing its final episodes with Ms. Marvel set to be next. Following that, other series expected for the year include She-Hulk and a second season of What… If?.