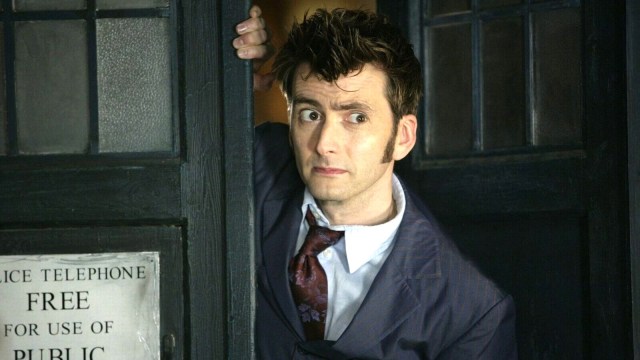 The shocking announcements about Doctor Who‘s future just keep on coming. Following the news that Ncuti Gatwa is our next Doctor and David Tennant is back for next year’s 60th anniversary celebrations, it’s now emerged that Disney is coming for the TARDIS. The latest word has it that the Mouse House is in talks with BBC to acquire the international streaming rights for the hit sci-fi show.

According to Bloomberg, discussions have only just begun but the idea would be that new episodes arrive on Disney Plus either simultaneously or shortly after their network TV airing. It’s indicated that this would also be the case with any spinoffs that may come out of the new era of the series, which is spearheaded by It’s a Sin‘s Russell T. Davies.

This would be a game-changing development for Doctor Who, and as with any time a major change occurs, fans are divided over the Doctor going to Disneyland. For starters, some couldn’t be more hyped by the news.

The Doctor is a Disney princess, it’s official.

More eyes on the show can only be a good thing, right?

Others, on the other hand, are positively horrified at the thought of Disney getting its hands on Doctor Who.

Although if David Tennant can do throwback Disney Channel idents, no one will complain.

Make up your minds, people.

Would things even change that much?

It’s worth pointing out that Sony recently took over Bad Wolf Productions, who will be making the series from 2023 onward, so it’s just possible that Doctor Who will have both Sony and Disney money behind it in future, which will no doubt be a major boost to both its budget and profile. We could even be headed for a Star Wars and MCU-like sprawling Whoniverse in a few short years. Only time will tell.