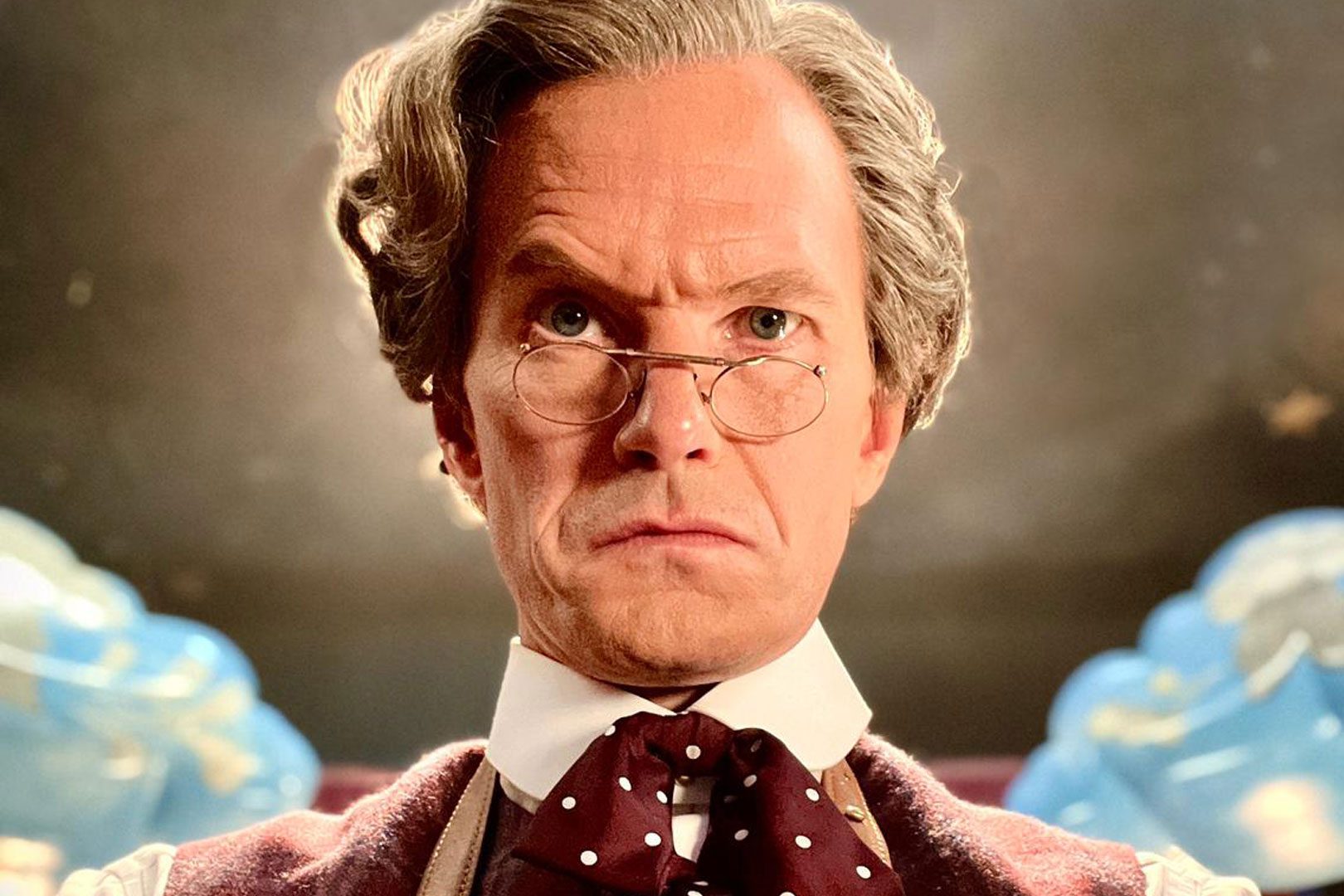 Another week, another casting announcement for Doctor Who‘s 60th anniversary special that’s blowing the fandom’s minds. Joining new Doctor Ncuti Gatwa and returning Doctor David Tennant in the big birthday extravaganza is Neil Patrick Harris, with this Monday bringing confirmation that the How I Met Your Mother star is currently in Cardiff, Wales filming scenes for the very special episode.

Harris, a rare major Hollywood guest star in the British sci-fi series, even shared a sneak peek at himself in costume as his mysterious character on Instagram. Likewise, showrunner Russell T. Davies — who previously worked with Harris on his acclaimed miniseries It’s a Sin — described The Matrix Resurrections actor as playing “the greatest enemy the Doctor has ever faced.”

Well, obviously he can’t just say something like that without getting the fans going, so ever since the news broke Whovians have been sharing their wildest theories on who Harris could be portraying in the 60th. Because this is a celebratory episode, and because there’s nothing fans love more than a returning favorite, most seem to think Harris must be playing someone from the Time Lord’s past.

The Master is obviously a popular pitch, with one Redditor suggesting Harris could be a younger version of the Professor Yana incarnation.

But the Master would be too obvious, right? So maybe he’s a gender-flipped incarnation of the Rani — a female Time Lord foe not seen since the 1980s.

Easily the most common theory going around, however, is that Harris has been cast as the Celestial Toymaker, a superpowerful cosmic entity introduced in 1966. Think Who‘s version of Star Trek‘s Q.

Some folks are really thinking it through.

Given Harris’ eccentric fashion choices, though, surely it’s most likely that he’s playing… The Doctor himself.

Or even an incarnation of the Doctor’s dark alternate self, the Valeyard (again, not seen since the 1980s).

No, wait, is this a secret Series of Unfortunate Events crossover?

Seriously, though, why does he have to be a familiar character? What if Harris is portraying a new Time Lord enemy or maybe even an Eternal (not the Marvel kind).

The Doctor Who 60th anniversary special won’t air until November 2023, but Jodie Whittaker’s final episode is still to come this fall.