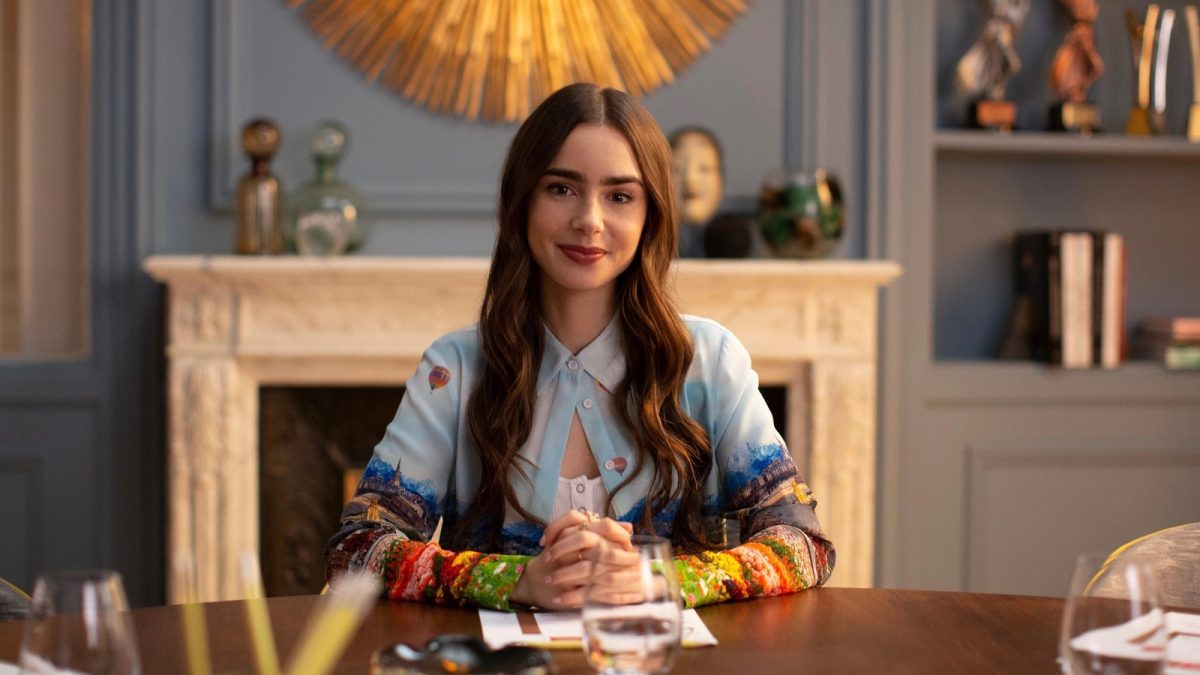 Whether you’re choosing to spend time in Paris on vacation or you relocated there for work, one of the best things to do in preparation is to learn a few words in the French language. It’s difficult for many people to navigate life in a foreign country if they are unable to speak the same language as everyone else. In Netflix’s Emily in Paris, one of the titular character’s biggest struggles is that she doesn’t speak a word of French but eventually, with a few hiccups, she starts learning the language.

But this initial language barrier is the on-screen story of Emily. What about Lily Collins, the actress behind the character? Does she actually speak any French in real life?

Is Lily Collins fluent in French?

When Lily was growing up, Phil Collins and Jill Tavelman raised her in Guilford, United Kingdom before moving to the United States when she was six years old. Because of that, she had a strong British accent as a youngster. Her parents also ensured that she would learn more than one language before becoming an adult –– and the extra dialect they insisted on was French.

According to Grazia, Lily said, “I grew up speaking French in school, and my little brothers are half-Swiss, so I started speaking French with them at a young age, and I started dreaming in it and reading it…”

She went on to explain that her confidence levels with the French language dropped when she stopped practicing, but when she landed the role of Emily, she decided to make it her own personal mission to relearn being fluent in French. Thus, even though Emily is embarrassingly bad at speaking the French language in the Netflix series, this isn’t the case for Lily in real life.

Unfortunately for Lily, pretending to be a character who is terrible at speaking French has been quite detrimental throughout the brushing-up process on her knowledge of the language. While filming The Netflix Afterparty in 2020, Lily explained, “Emily is so bad at French and I’m playing a character who’s the most American I’ve ever felt in my entire life. It was very difficult for me to decipher between the two so my French, I think, got worse.”

Now that the show has been renewed for season four, Lily will have to continue doing her best at juggling her real-life insight on the French language and the ditzy persona she must play on screen. Fortunately, the majority of Lily’s co-stars actually speak the language, and hopefully, behind-the-scenes conversations with them will help her shrug off the glitches her on-screen persona has introduced in her French-speaking skills.

All three seasons of Emily in Paris are currently streaming on Netflix.