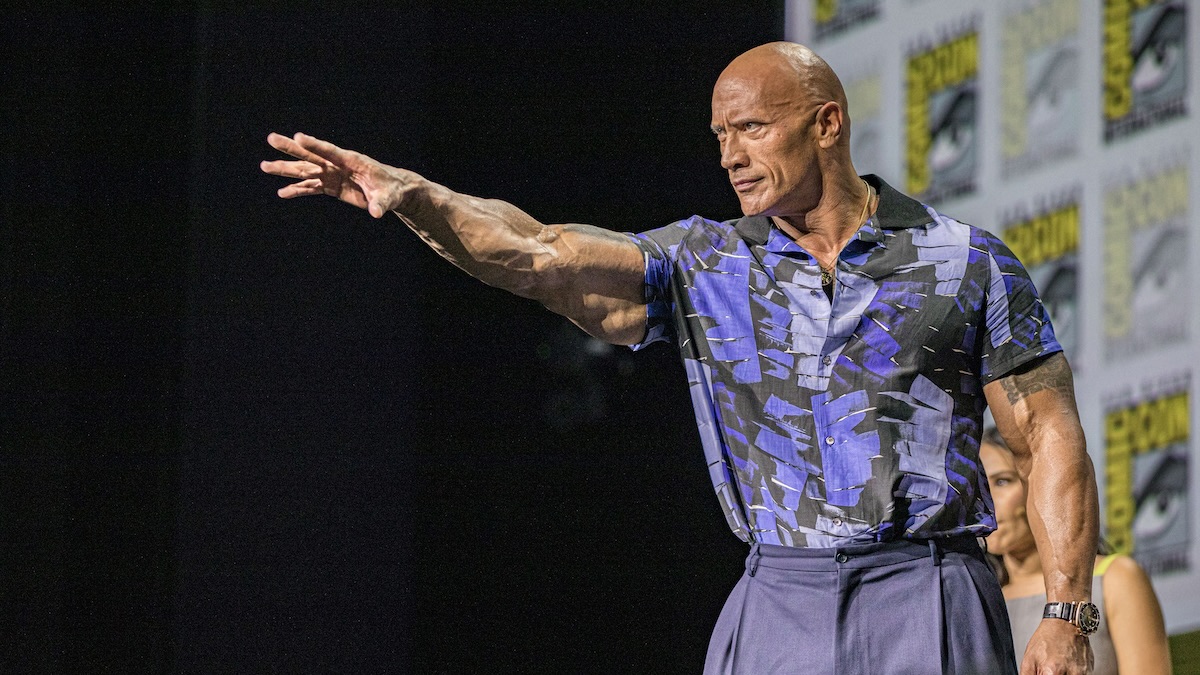 In the spirit of The Big Bang Theory spinoff Young Sheldon, Young Rock is a three-season-long sitcom all about the early life and times of Dwayne Johnson, before he took up the mantle of Black Adam and was an all-around globally known Hollywood megastar.

Fans of the show recently got curious about a scene in which The Rock gets a pep talk from his grandmother, Lia Maivia about whether or not the young wrestler will make it and take his family with him.

Dwayne Johnson took to Twitter to offer up some clarity about the scene in question, and corrected a slight inaccuracy about the various pet names that his character on the show is given by his stand-in grandmother:

So there you have it – to his grandmother, Dwayne Johnson was always Tuifea’i, not DJ, Dwayne, or Dewey. Familial encouragement is definitely a heartwarming thing, but The Rock’s grandmother’s belief that Johnson would go on to become one of the most celebrated actors in the world really is something because he sure went ahead and did it.

Of course, there’s another former wrestler nipping at Johnson’s heels of late, after conversations sparking comparisons between himself and Dave Bautista started circulating the internet when Glass Onion director Rian Johnson made a sweeping declaration that the latter star is the best actor turned wrestler.

Perhaps the pair should return to the WWE ring and duke it out. It won’t necessarily solve the debate, but at the very least it’ll be entertaining.