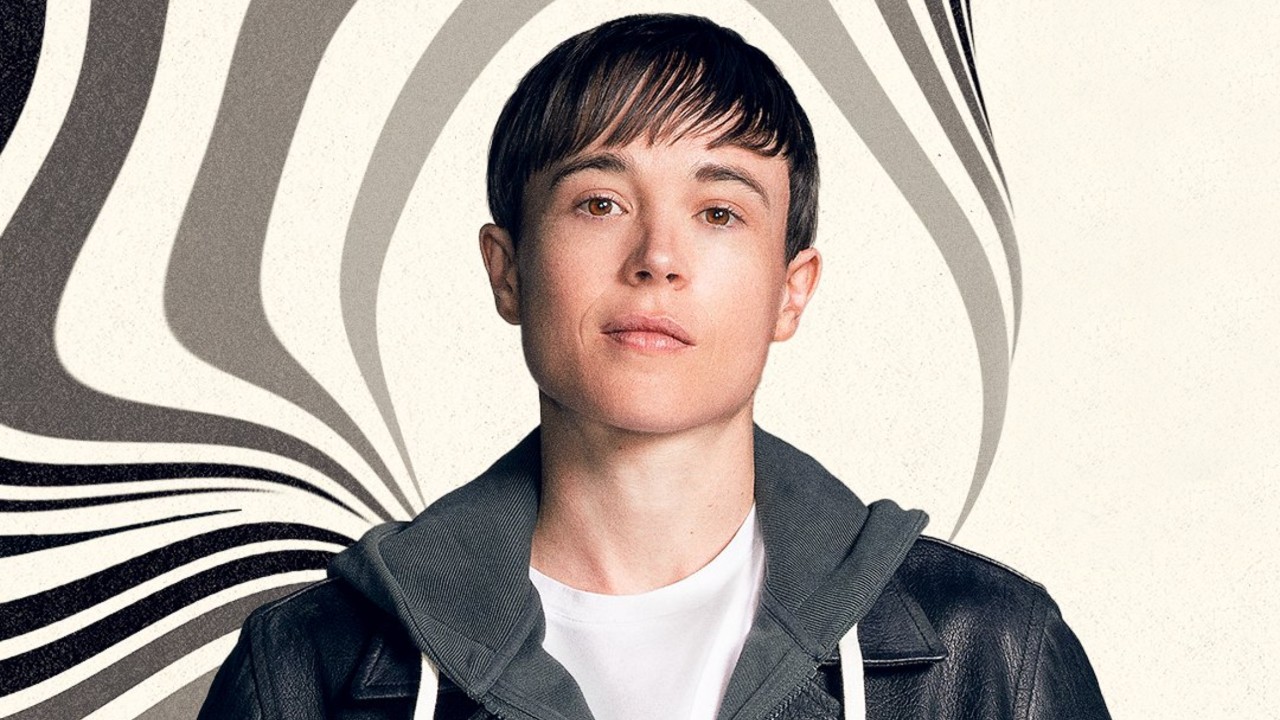 Netflix is unveiling a brand new character poster for Elliot Page’s Viktor Hargreeves ahead of the season three premiere of The Umbrella Academy, which hits the streaming service this summer.

It represents the first official artwork for the season three look of the character, apart from a still image released by the actor himself on his Instagram page late last month.

In addition to Viktor’s character poster, another image of Christopher Hargreeves, a mysterious psykronium cube from the alternative Sparrow Academy timeline, was also given a dedicated poster. The two pieces of artwork were posted on the official Umbrella Academy Twitter account.

The characters share a connection, in that they were both dubbed Number Seven by their adoptive father, Sir Reginald Hargreeves, in their respective universes.

With Page’s aforementioned Instagram post re-introducing his character as Viktor moving forward, Netflix officially confirmed via a press release that the fictional character will, indeed, transition in the show, as a reflection of the actor’s own journey as a trans man — whose pronouns are “he / they”— a couple of years back.

“I feel lucky to be writing this,” Page said in a December 2020 Instagram post, after season two of the superhero show hit the streaming service months earlier.

“To be here. To have arrived at this place in my life. I feel overwhelming gratitude for the incredible people who have supported me along this journey. I can’t begin to express how remarkable it feels to finally love who I am enough to pursue my authentic self. I’ve been endlessly inspired by so many in the trans community. Thank you for your courage, your generosity and ceaselessly working to make this world a more inclusive and compassionate place. I will offer whatever support I can and continue to strive for a more loving and equal society.”