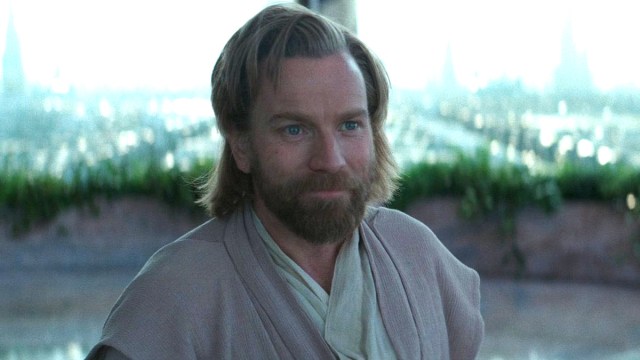 Obi-Wan Kenobi began life as ‘Obi-Wan Kenobi: A Star Wars Story’, envisaged as a follow-up to Solo: A Star Wars Story. That movie unexpectedly cratering at the box office sent Lucasfilm back to the drawing board, with the project being reworked into a streaming series, and subsequently being completely reworked one further time before making it to screens.

Many fans would argue that you can see the fingerprints of this long period in development hell on the final product. Many have noted there are repetitive plot elements, that the pacing of the show feels off, and that even within six short episodes there’s stuff that feels like filler.

Well, in the grand tradition of fans fixing things for themselves, writer and director Kai Patterson has re-edited the series into a single two-hour movie. As he explains:

“The Obi-Wan show, in my opinion, suffered from things that were easily fixable in the script and in the edit. Awkward pacing, whole scenes that ultimately amounted to nothing, goofy dialogue and directing choices, so I decided to take matters into my own hands and change what I could.”

The end product has been made available to download on his website, along with a disclaimer that you absolutely should not watch or download it unless you’ve paid for a Disney Plus subscription. We suspect this disclaimer is unlikely to survive even the briefest contact with an actual lawyer, so if you’re eager to check this out, get there before Disney’s lawyers descend en masse and DMCA the hell out of it.

Beyond this, many have issues with the formatting of recent Disney Plus series. Moon Knight, Ms. Marvel, and Obi-Wan Kenobi didn’t quite feel as if they fit a six-episode series, with some of them needing a longer run and some benefiting from some judicious editing. Perhaps the problem is that they’re being conceived more as movies released weekly rather than as TV shows.

Whatever the case, if you want to see Obi-Wan Kenobi as it might once have been on the big screen. Now is your chance.