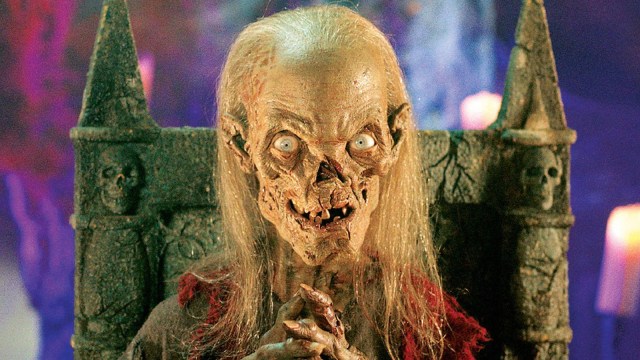 Horror enthusiasts have taken over the r/horror subreddit after one user ignited a discussion on the genre’s best anthology shows, praising the directors and casts for the high-quality production of their favorite series.

User vikas233 was the first to pitch the question on the subreddit, following with their own opinion of what the best anthology horror show was. Tales from the Crypt inevitably comes up as a preferred choice for many. Starring John Kassir and with plenty of guest appearances, the classic dive into the spooky side of life is heavily praised all throughout the Reddit thread.

One user went on to agree with the original poster, placing Tales From The Crypt as their number one pick for horror, although setting off a discussion regarding The Twilight Zone and its role in the anthology horror genre.

Due to its ambiguous and broad involvement in horror and sci-fi, The Twilight Zone set off its own discourse in the thread, praised for its uniqueness and timeless episodes in the original series from 1959.

Another fairly popular response included the 2005 series, Masters of Horror. User willreignsomnipotent described the show as “a self-contained short horror movie” as each episode “involved the work of various masters of horror”. With several other users praising the show’s variety, the only continuous criticism seems to be the dire need for more seasons.

Another particularly interesting reply was that of user necromundus, where they chose Love Death + Robots as their favorite horror anthology series, leaving a witty comment wondering “Where else are you gonna see a dude shoot Dracula dick off with a shotgun?”. Regardless of the bizarre nature of the 2019 short-form experiment, it seems as though 38 people agree with Vlad the Impaler having his nether regions blown off as the epitome of a horror anthology.

Horror enthusiasts highly praise the work and individuality found in the many anthologies to have made the rounds over the decades, many of which are extreme passion projects created by several directors who put all their work into creating the most eerie series one can possibly offer.