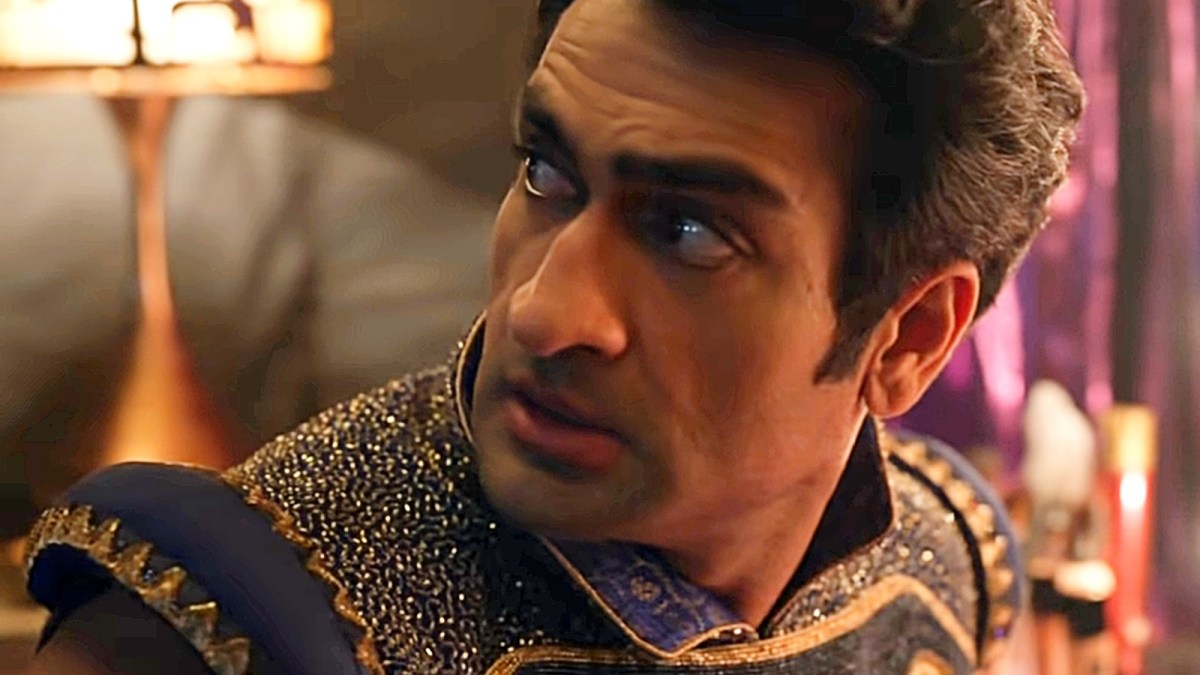 Kumail Nanjiani has spotted two references to his character — Kingo, from Eternals — in The Guardians of the Galaxy Holiday Special, just like many eagle-eyed fans.

In the 40-minute Marvel Studios Special Presentation on Disney Plus starring everyone’s favorite spacefaring team, two posters with the immortal Bollywood star can be seen in the background

“The new Guardians holiday special by @JamesGunn is lovely. Very fun, funny and extremely emotional. I loved it. And a special thanks to him for including posters for TWO Kingo projects in there,” Nanjiani said.

In the Marvel Cinematic Universe, Kingo has enjoyed multiple decades in the limelight and re-emerges to the public while pretending to be his own descendant every few years, as explained in 2021’s Eternals. Even though the cosmic epic’s ambition did not always stick the landing for some critics, it’s still neat to see Easter Eggs from the epic tale in other Marvel titles. Frankly, it makes us excited to see more of the Eternals in the MCU in general.

Nanjiani has truly come into his own as a movie star himself. The comedian has only received more and more high-profile roles ever since starring in the highly-acclaimed semi-autobiographical comedy-drama The Big Sick, which he also co-wrote. Nanjiani and Emily V. Gordon, his wife, were even nominated for an Oscar for the original screenplay they wrote together about their relationship.

Nanjiani is currently starring in the biographical miniseries Welcome to Chippendales — portraying Chippendales founder Steve Banerjee —which premiered on Hulu on Nov. 22, with new episodes airing each Tuesday.

You can currently watch The Guardians of the Galaxy Holiday Special on Disney Plus now.