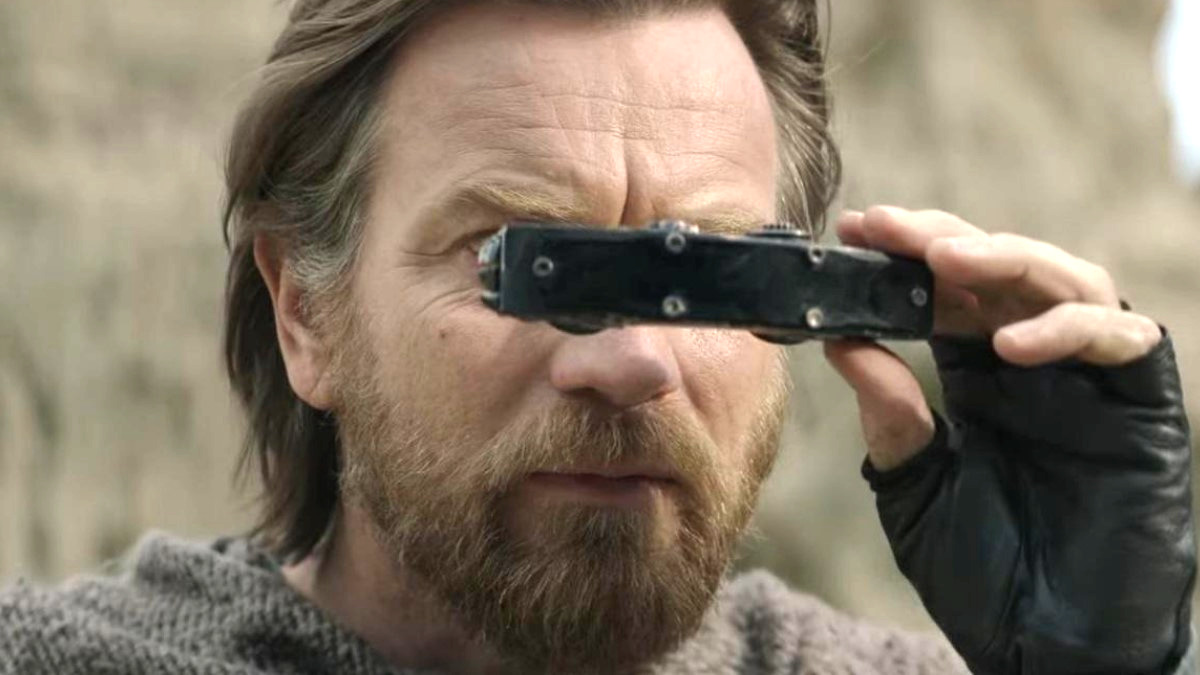 Obi-Wan Kenobi premieres this week on Disney Plus and is shaping up to be the Star Wars event of the year. That’s no mean feat considering 2022 has already brought us The Book of Boba Fett and we still have Andor and a third series of The Mandalorian coming.

But none of those is quite as exciting as seeing Ewan McGregor pick up a lightsaber for the first time since 2005’s Revenge of the Sith. So far we’ve seen trailers indicating that the former Jedi General will be leaving Tatooine for the new world of Daiyu, where he’ll be pursued by Imperial Inquisitors tasked with mopping up the Jedi who survived Order 66. And, along the way, he’ll encounter Hayden Christensen as Darth Vader.

Despite knowing all that, McGregor has now said that our theories on what’s going to happen are way off the mark. In an interview with Magic Radio, he said:

“I’ve watched some of the people breaking down the teaser trailer for [Obi-Wan Kenobi] and the second trailer, the proper trailer, and that’s quite amusing. Just because so many people have got so many different ideas about who’s going to be in it, what characters are coming into it, where the story goes. Mainly, they’re wrong. So it’s quite funny to watch.”

It’s an interesting statement, particularly because you’d think the very specific timeframe this story takes in should make this show quite predictable. After all, we know both Obi-Wan and Anakin’s eventual fates, everything that happened to them leading up to this, and the show has to take place within a sliver of Star Wars chronology that’s been comprehensively mapped out over multiple movies, shows, books, games, and comics.

If there’s surprises in store we can’t wait to discover what they are, though if Lucasfilm start retconning A New Hope they may face a huge backlash from hardcore fans.

Fortunately we don’t have to wait too long to find out. The premiere of Obi-Wan Kenobi will air on Disney Plus this Friday, 27 May.