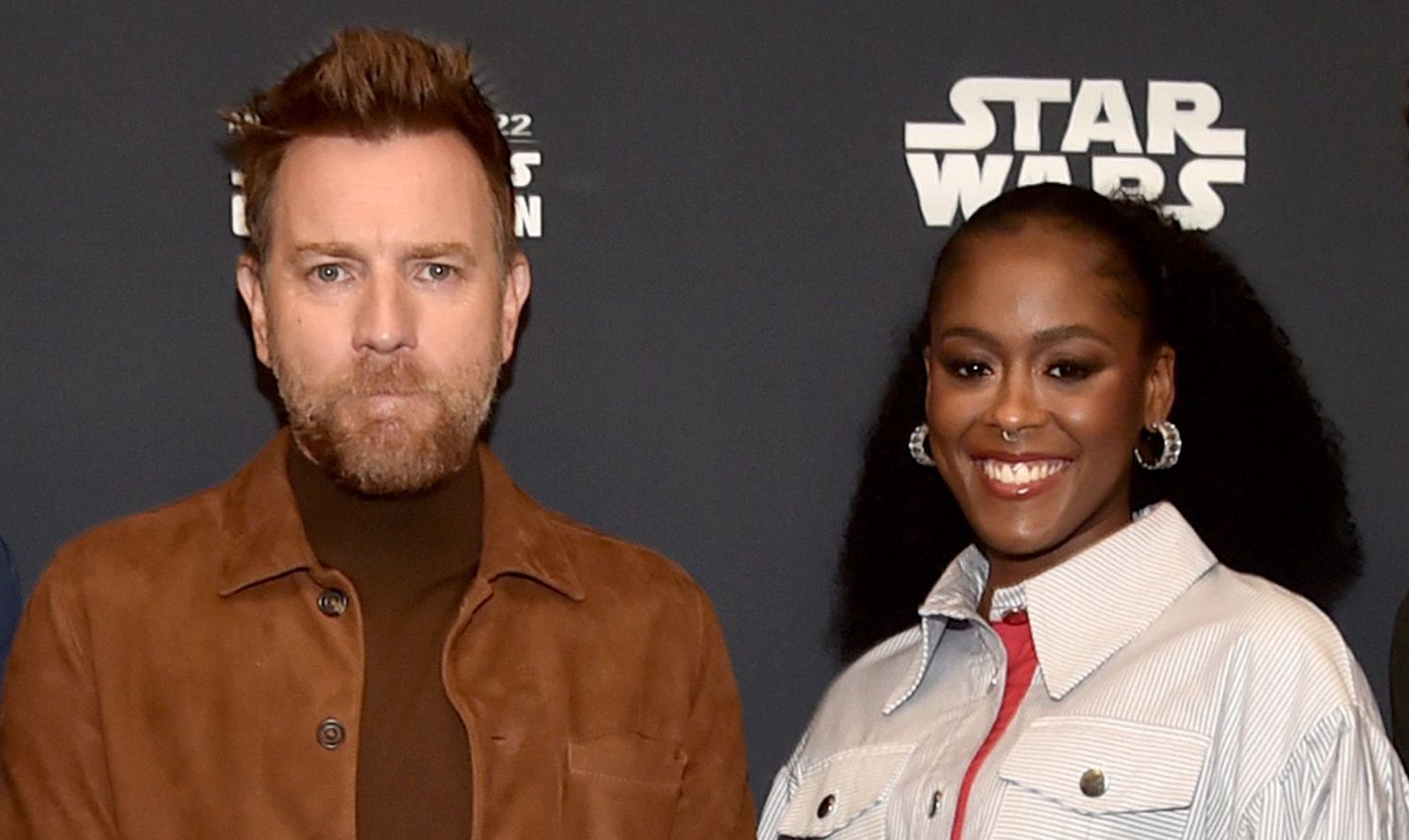 Ewan McGregor has spoken out calling for Star Wars fans to end the racist hate that his co-star Moses Ingram has received following her franchise debut in Obi-Wan Kenobi.

Yesterday the actress shared a variety of different hateful messages that she had received on her Instagram account which led to the Star Wars team standing up in support of her calling for the hate to stop. Now the series’ lead has issued his own support in a video shared on social media.

I just wanted to say as the leading actor on the series, as the executive producer on the series that we stand with Moses, we love Moses, and if you’re sending her bullying messages you’re no Star Wars fan in my mind.

There’s no place for racism in this world and I totally stand with Moses.”

Obi-Wan Kenobi has become a massive success despite only having aired two episodes so far. The series recorded the biggest premiere in the history of Disney Plus so far when episodes one and two were dropped back to back on May 27. Ingram plays the series antagonist Reva who is set to have a major role in the story’s plot.

This isn’t the first time that a newcomer to the Star Wars franchise has received racial hate. Kelly Marie Tran who played Rose Tico in the sequel trilogy also suffered similar abuse.

Obi-Wan Kenobi will receive its next episode on June 1 and continue with new additions weekly until the six-episode run is over. You can stream the show on Disney Plus.