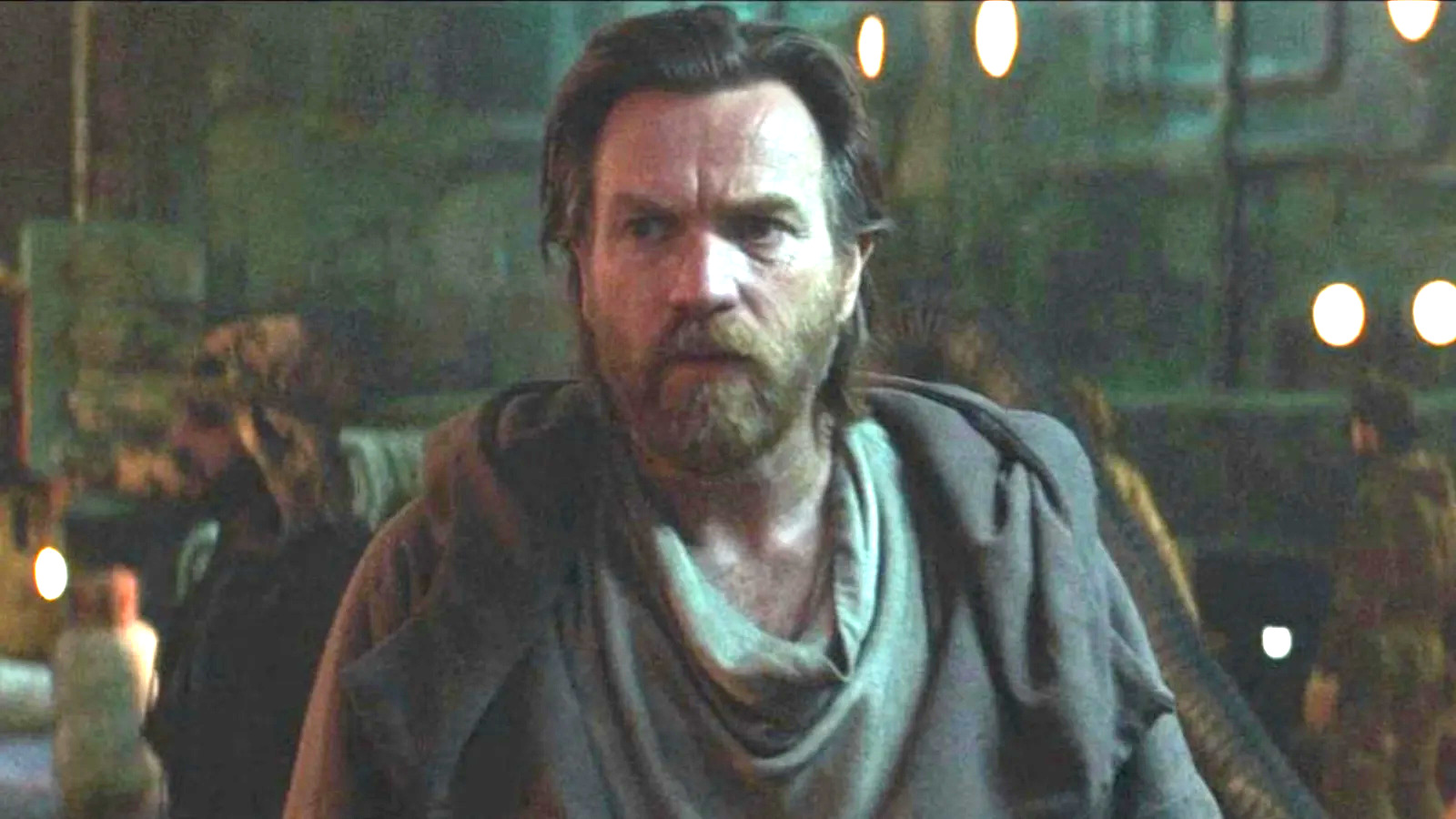 Obi-Wan Kenobi has finally arrived on Disney Plus, and it hasn’t disappointed. After a nostalgia-fueled recap of the Prequel Trilogy and a peek at the trauma of Order 66, we were finally reunited with Ewan McGregor’s title hero. It was a shock to see the former Jedi General eking out a miserable existence as a desert butcher, clearly full of regret and bitterness for not being able to save Anakin or prevent the rise of the Empire.

But it wasn’t all dunes and desert towns. A surprisingly large portion of the episode took place on Alderaan, showcasing Vivien Lyra Blair’s young Leia Organa. The call to action is her being kidnapped by a mercenary called Vect, and fans are amazed at who plays him.

It’s Flea. Yup, the iconic bassist from the Red Hot Chili Peppers is a major player in Obi-Wan Kenobi‘s cast, and the internet has reacted just as you’d imagine.

Some just think this is incredibly surreal:

For others it may have taken them out of the show a little:

This is truly unexpected casting.

Film fans will know this isn’t entirely unprecedented. Flea has been popping onscreen for a very long time, appearing in Back to the Future Part II, The Big Lebowski, Fear and Loathing in Las Vegas, and Baby Driver. He’s a likably scrappy screen presence, and at least so far in Obi-Wan Kenobi, he’s managing to be suitably menacing to the young Leia.

The first two episodes of Obi-Wan Kenobi are now airing on Disney Plus.