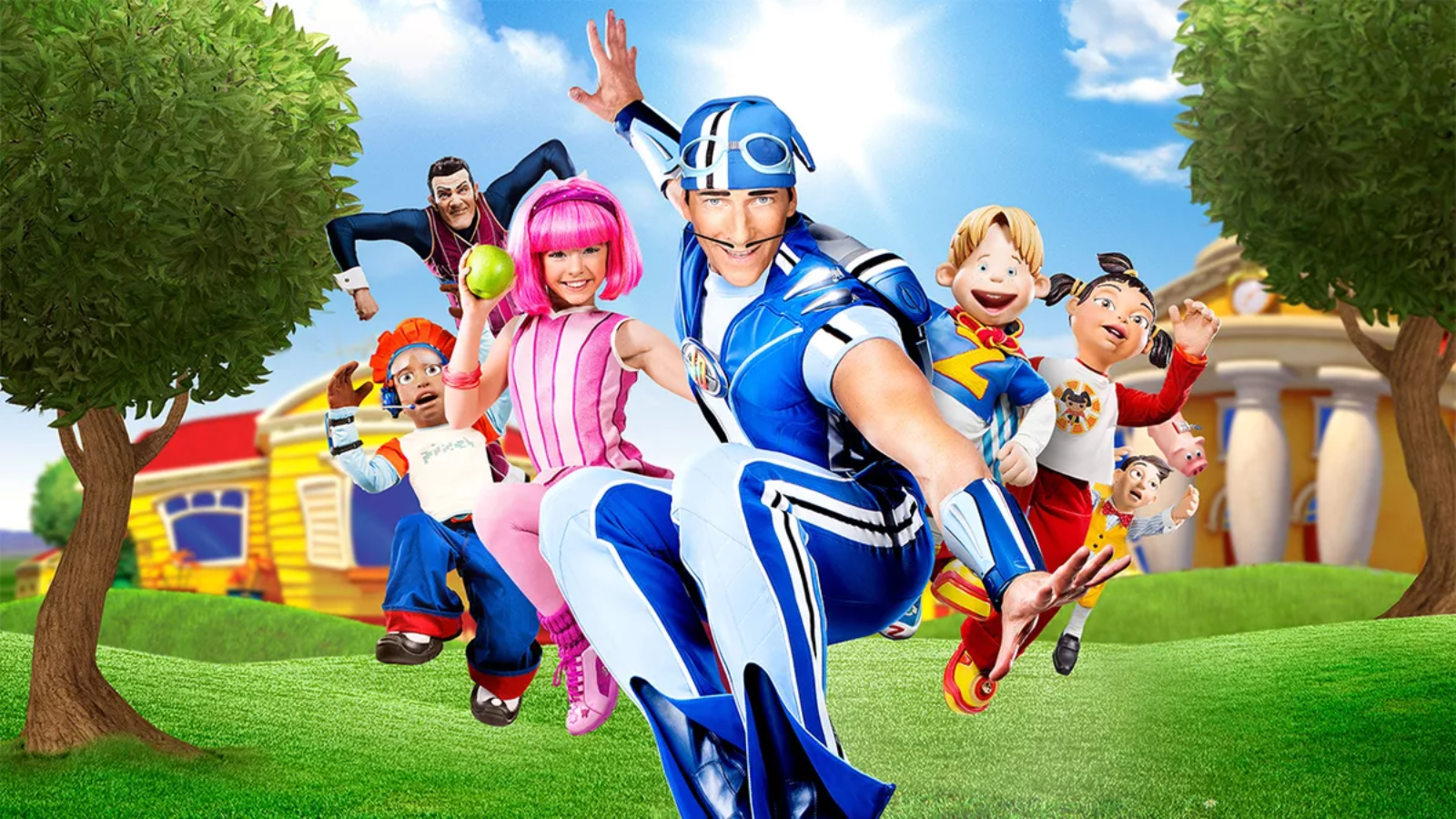 The lifespan of a television show is one of life’s great mysteries. A comedy show can get milked dry for years after its best-by date, and a brilliant original can die on its backside after just a handful of episodes.

A Twitter post from morebuttertv has incited the internet into a nostalgia and anger overdrive, as they reminisce on television shows killed off too early

Cold drinks were being poured in hopes of a FlashForward revive, with the series from David S. Goyer not lasting longer than two years on airwaves. Perhaps the show’s greatest accomplishment is being referenced in the seminal British comedy Peep Show.

News and the current journalistic landscape is in an interesting spot, so what better time to give The Newsroom some resuscitation? Aaron Sorkin is currently in between projects, so perhaps his next one could be a return for The Newsroom return?

Mads Mikkelsen’s Hannibal got many mentions on Twitter, with it repeated consistently in the replies. Similar was Mindhunter, which got canned back in Jan. 2020. There’s been talk by distributor Netflix of a potential return, but nothing solid just yet other than what it could have been about.

You can’t go too far on the internet without Firefly being brought up. Whether or not Joss Whedon would be allowed back onto major production following several allegations could seal its fate in the land of cancel.

Look, there’s a lot of very serious shows in here, but none more so than LazyTown. Give us another season you cowards. Become number one. Again.

If you’re more into hate-watching, then maybe another season of Insatiable is top of your list. Insatiable walked so Emily in Paris could run. The show got hammered for its problematic portrayals of eating disorders, but its true death knell came with poor ratings.

But what have we learnt? Nobody is safe from cancellation. The television studio vultures will feast on every success, but any flops will be met with the remorseless scythe.