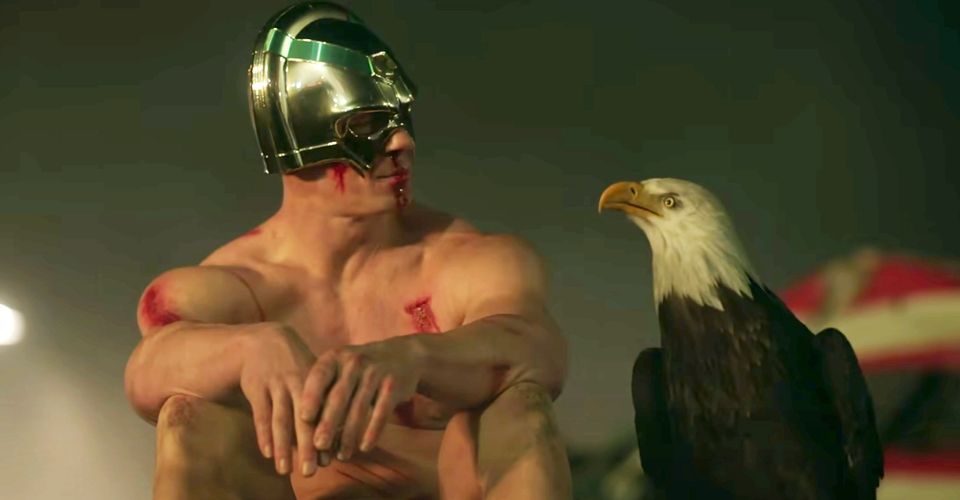 John Cena’s Chris Smith has come a long way since his introduction in last summer’s The Suicide Squad. While the movie itself was a hit, fans didn’t understand why director James Gunn had elected to give the ex-WWE star’s douchey villain his own spinoff. But opinions were flipped once Peacemaker came out and transformed him into a firm favorite, with Cena delivering probably the best performance of his acting career to date.

It was such a surprising delight, in fact, that many fans believe the HBO Max series could be the best DC and/or Marvel project we’ve had in the first half of 2022. Twitter user @Tigerhoodmann got people talking by asking which of the two comic book behemoths has had the better year so far when it comes to TV and movies, highlighting DC’s Peacemaker and The Batman and Marvel’s Doctor Strange 2 and Moon Knight for examples.

While there are obviously a lot of Marvel loyalists out there who loved Multiverse of Madness and Moon Knight, the majority of responses to the OP’s tweet voted in favor of the Distinguished Competition. Although the two productions couldn’t be more different from each other in tone and style, many are in agreement that The Batman and Peacemaker are equally excellent.

Even users with Marvel logos for avatars had to admit that DC’s had a heck of a year. We’ll have to see if Black Adam can continue that winning streak.

Will people still be saying Peacemaker and The Batman are the best of the year come December 2022? Some folks sure think so.

With this level of love out there for the show, it’s no surprise that HBO is moving forward with a second season of Peacemaker, with Cena and the rest of the principal cast due to return. It might not hit screens for a while, however, as Gunn will be busy wrapping up the Guardians of the Galaxy franchise for Marvel for the next year or so. Here’s hoping season two, once it eventually gets here, can match the quality of the first.