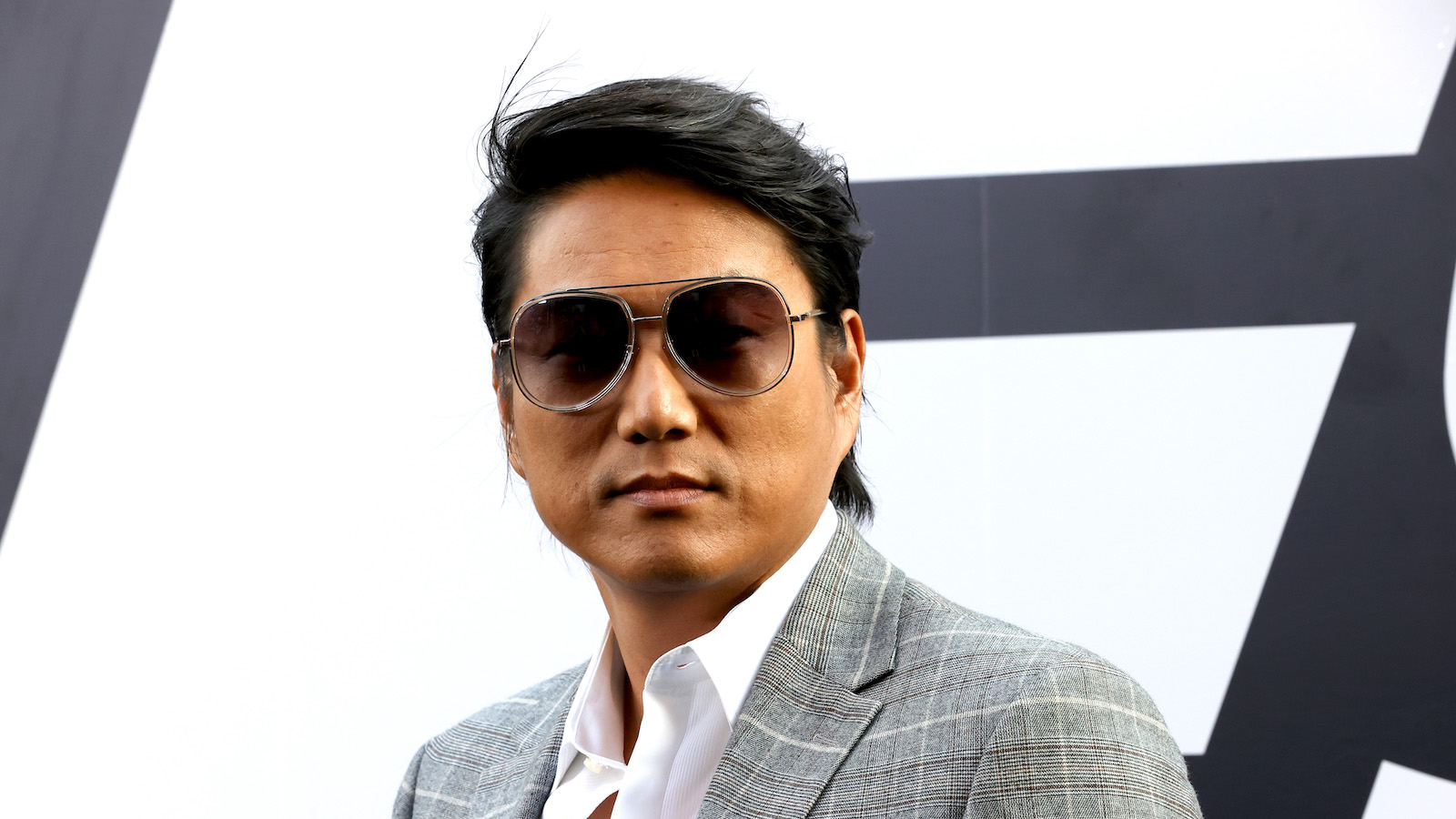 Obi-Wan Kenobi‘s first two episodes launched on Disney Plus earlier today, and while the series has gotten some up-and-down reviews so far, getting to see Ewan MacGregor and Hayden Christensen coming back to such beloved roles might just be enough to win some nostalgic fans over.

It’s not just MacGregor and Christensen that fans have to look forward to, though; Obi-Wan Kenobi sports an eye-catching cast, with the likes of Kumail Nanjiani (Eternals, Silicon Valley) appearing as new character Haja Estree and Joel Edgerton (The Green Knight) as Owen Lars, the step-uncle of Luke Skywalker. Even Flea, the bassist of the Red Hot Chili Peppers, makes an appearance as bounty hunter Vect Nokru.

But the one that’s stirring most of the attention is Sung Kang, who portrays the Fifth Brother, an Inquisitor who first appeared in Star Wars: Rebels and an adversary to Obi-Wan Kenobi.

Fans of the actor were split on his role in the show, with some noting their excitement that he was cast in the Star Wars franchise, while others lamented that his talent was being wasted on a character like the Fifth Brother. Some folks are even riding both sides of the fence.

Kang is best known for his role of Han Lue in the Fast & Furious franchise, as well as his portrayal of John Mak in Courtney A. Kemp’s crime drama Power. He’s set to reprise the former role in the upcoming Fast X, as well as the 2024 film Fast & Furious 10 Part 2.