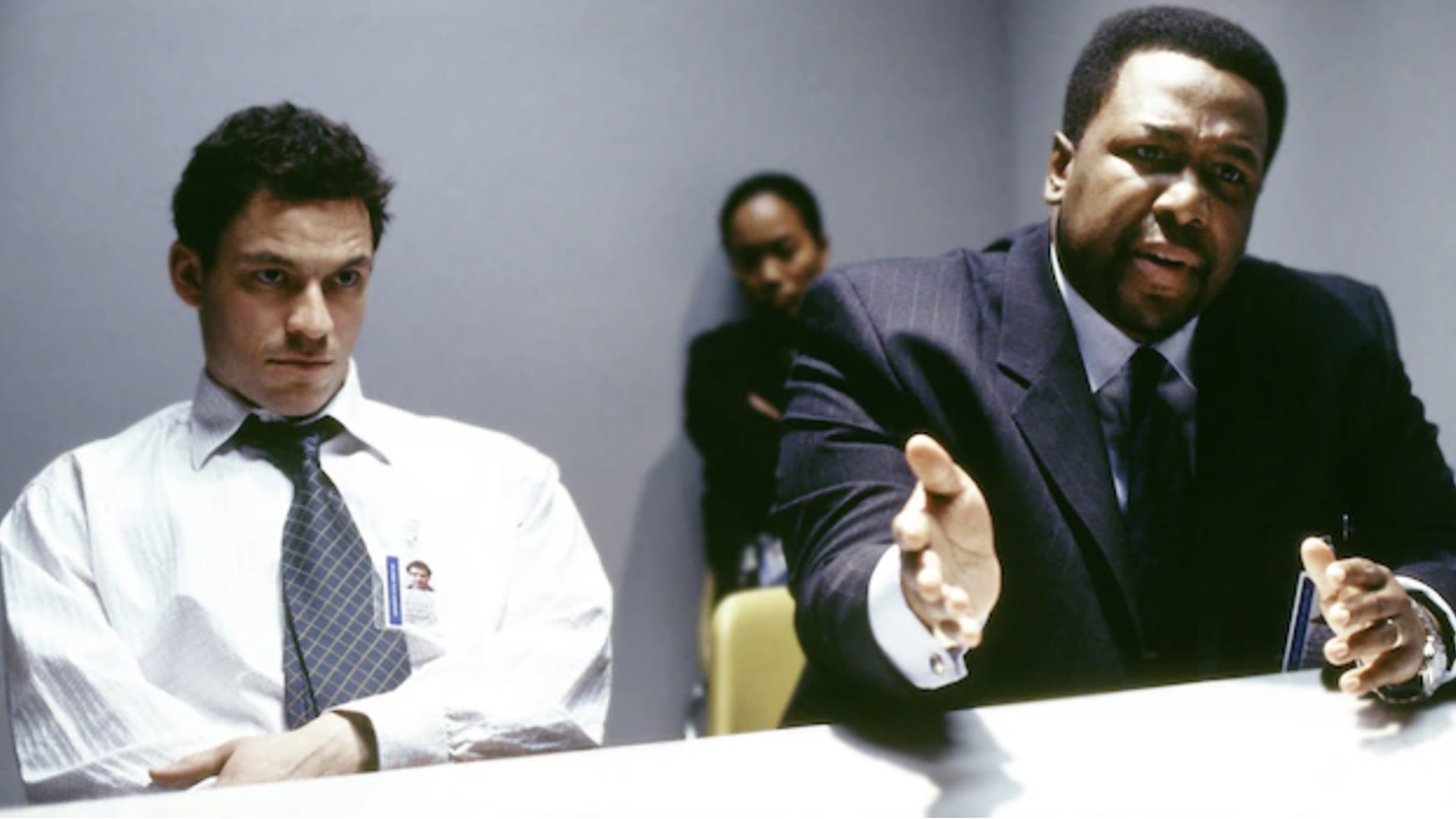 Omar comin’! And so is the 20th anniversary of HBO’s groundbreaking series, The Wire, a police procedural that spent five seasons focusing on the homicide division of the Baltimore Police Department while artfully peeling back the city’s layers of generational poverty, exposing ways in which the government and social institutions failed the people they served over and over.

As a celebration, an episode review podcast, The Wire Stripped, has teamed with series creator David Simon to launch a charity auction featuring books, DVD sets, and collectibles from various of Simon’s series, including HBO’s The Wire, The Corner, and Treme, as well as NBC’s long-running series Homicide: Life on the Streets, based on his nonfiction book on the BPD Homicide unit.

The auction will benefit The Ella Thompson Fund. A long-time Baltimore community activist, Thompson who was also a main character in The Corner, David Simon’s book cowritten with retired BPD homicide detective Ed Burns, a project in which the two hung out on one of Baltimore’s most crime-ridden street corners for a year and documented the lives of the people they met there.

As Simon wrote on his blog:

“As one of those whose lives was depicted in The Corner, Ella Thompson was one of the most extraordinary people that Ed Burns and I had the opportunity to meet along Fayette Street.  Having lost a young daughter to street violence in 1988, Ella did not withdraw from her beleagured neighborhood but instead recommited her life to the children of Franklin Square, where she ran the rec center on Vincent Street for nearly a decade.

As our book was nearing publication, Ella asked if anything could be done to channel any interest in the book into the lives of children in her neighborhood. It was a simple, open-ended question and it prompted us to make a promise:  Going forward, we told Ella, our speaking fees would always be directed to a small fund that could be used to service the recreation center on Vincent Street. And when Ella took a new job at the Parks & People Foundation for Baltimore, which administered programming at several westside rec centers, we transferred the administration of that small fund to the Foundation.”

You can hear Simon discuss Ella Thompson further on The Wire Stripped.