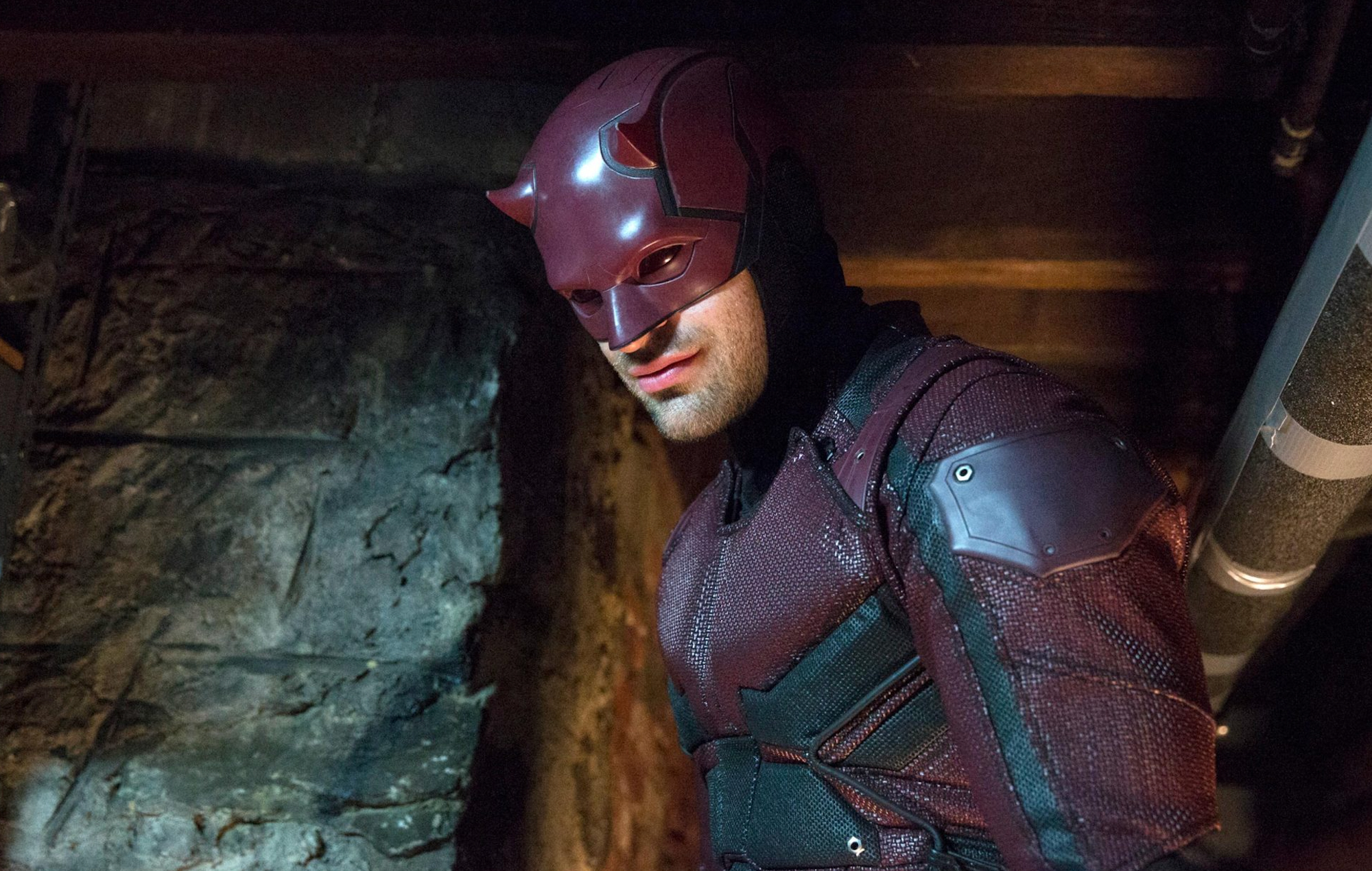 In the days following the announcement of a new Daredevil series coming to Disney Plus, fans have wondered whether the Mouse House’s heads of programming will soften the superhero.

Many of the nearly 300 responses are in agreement.

Some opponents have made good points, though.

Daredevil isn’t about violence, it’s about Matt trying to understand himself and why God took his sight but gave him a better one, trying to do better, being a better person, a better hero.

Aside from the Disney connection and that Matt Corman and Chris Ord are set to write/executive produce, everything about the new Daredevil is a question mark. Until we know more, we’ll have to rely on Reddit debates to keep us stimulated.

Feel free to contribute to the debate here.