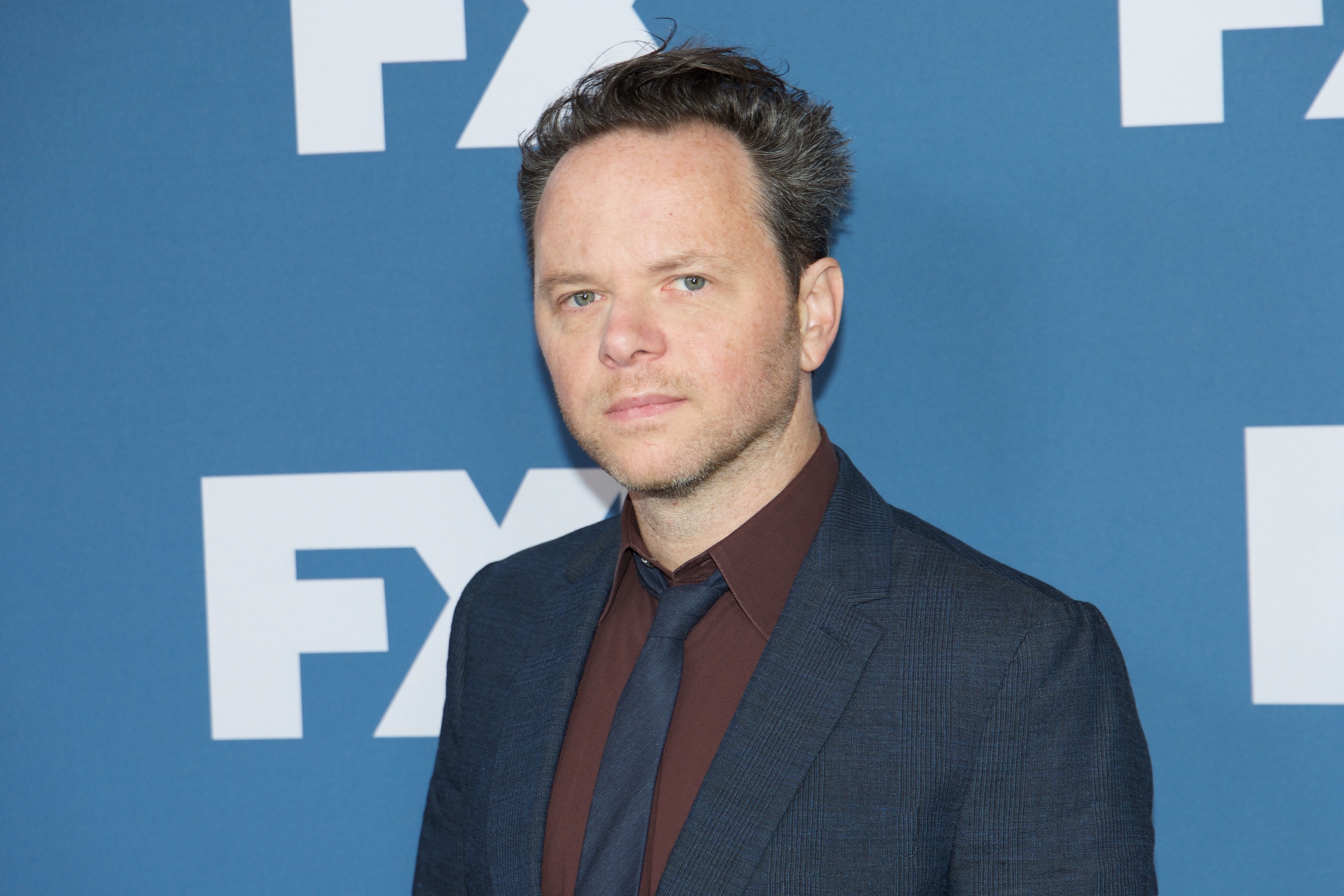 Hollywood often uses blood and gore for entertainment. If you need proof, then look no further than any Quentin Tarantino film. The 1996 film Fargo had its fair share of gruesome scenes but the Coen brothers used that violence to challenge audiences, as opposed to entertaining them. So when Noah Hawley created the Fargo series adaptation in 2014, he wanted to approach that bloody aspect in a similar way to its previous counterpart.

“I never want violence to be entertainment. Thinking about Fargo, with the Coen brothers as a model, the violence in their movies is always sudden and always gruesome,” Hawley said in an interview with Esquire. “My approach in Fargo has been that violence onscreen is a useful way to help the viewer examine what they wanted to happen. You thought you wanted violence because we’re trained to want violence, but what if the violence is ugly and awful? It’s not so easy, I hope, to root for one person to kill another person.”

Hawley challenges the so-called norms of the film industry where audiences have been conditioned into thinking violence is the answer to problems. He commented: “In Season 2 of Fargo, Jesse Plemons and Kirsten Dunst are trapped between two crime families. We think, ‘Whoever they send to kill these two, we’re rooting for Kirsten and Jesse,’ but then they send the young son with cerebral palsy. Now who are you rooting for? It puts the viewer in an uncomfortable position, examining what they thought they wanted.”

Hawley draws parallels between the show and modern-day society that are certain to make viewers question the way they have been conditioned by the content they watch. “I describe Fargo as a show about the people we long to be, decent and kind, versus the people we fear the most, vicious and unfeeling,” he said. “But then I look at the school board meetings and I think, ‘Look at all those self-defined decent and kind people who are threatening teachers with violence. Is the decency gone? Or have the vicious and unfeeling people corrupted them?'”

Whether you watch Fargo or not, Hawley makes a valid point that productions should take into consideration. Should projects be allowed to use violence as a form of entertainment or will this simply build up an unhealthy tolerance that will numb viewers to gruesome real-world actions?