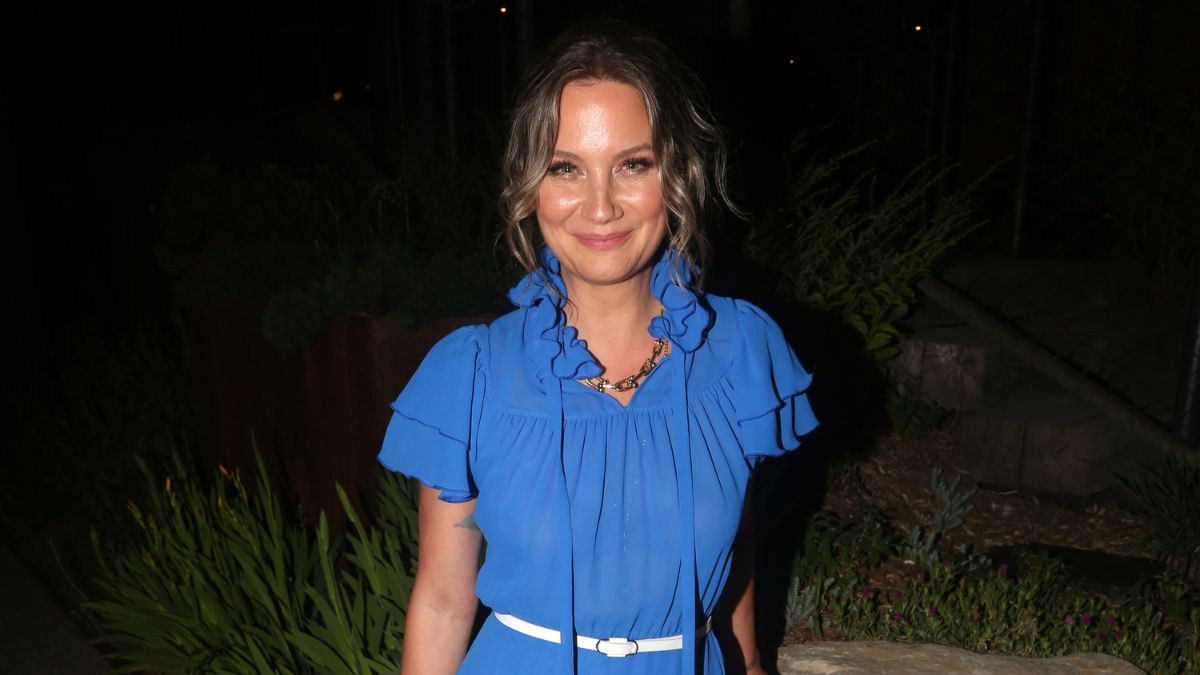 Jennifer Nettles poses at Broadway Our Way LIVE: On An Island In The River at Little Island on June 19, 2021 in New York City.

Howdy, yall; we’re calling all fans of Yellowstone and reality romance like The Bachelor and Love is Blind because Fox is gearing up to debut a dating show that will bring romance and drama to the ranch. Farmer Wants a Wife is the dating show Dutton fans have been waiting for, and we’re not the only ones.

Country music’s own Jennifer Nettles will host the dating series, and a press release from Fox shared by The Futon Critic shares information about the upcoming and sweetly southern chance at love. These four farmers aren’t finding romance on dating apps or traditional methods of finding “the one.” Their lives certainly aren’t full of opportunities to run into a potential partner, as there’s always something to be done at the farm. The logline for the series reads as follows and poses an essential question for both the farmers and the potential partners they’re waiting to woo:

“How much of your life are you willing to change for love?”

The sneak peek at the new series is full of southern drawls, flowing hair, fantastic cowboy hats, and scenes that look like they’re straight out of a cowboy romance novel, so needless to say, we’re invested. Hunter Grayson, Ryan Black, Landon Heaton, and Allen Foster are the cowboys hoping to find romance with this reality dating series, and we’re already rooting for them.

Suppose you’ve been dreaming of your own Dutton love story or finding love at a ranch because those city guys aren’t holding the key to your heart. In that case, Farmer Wants a Wife will soon swoop in and take you on a journey to finding love in the heartland, and with a successful run in several other markets, if a season two presents itself, we’ll all sign up together. Hey, we want a cowboy of our own, too.

Farmer Wants a Wife premieres on Fox on March 8.