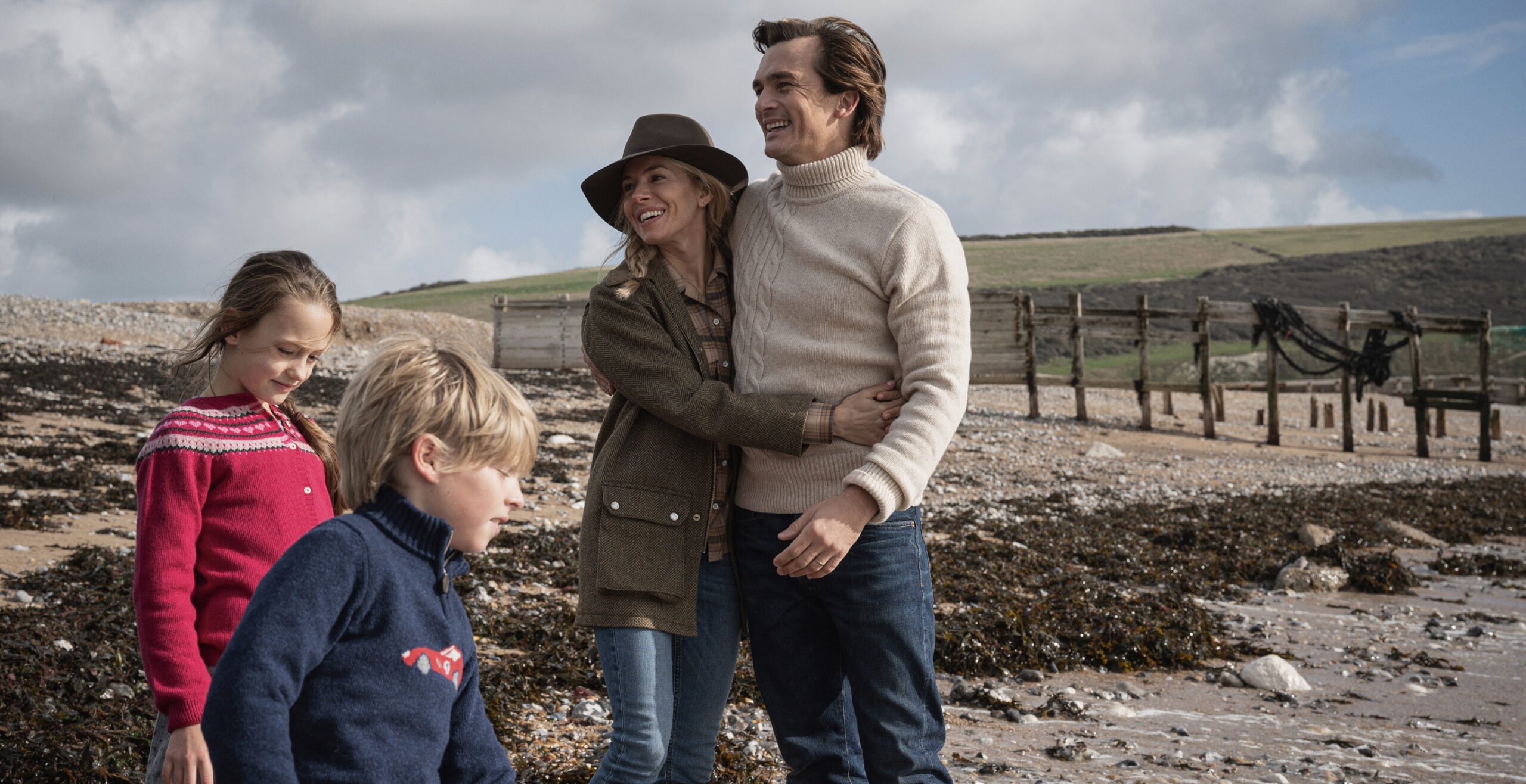 Today, Netflix shared striking images from its upcoming anthology series, Anatomy of a Scandal, to its Twitter account. The photos have stirred excitement from an audience that can’t wait to dive into the story.

The series is based upon Sarah Vaughn’s best-seller, Anatomy of a Scandal, following a high-profile marriage as it falls apart and the hidden secrets of a husband with an image to protect. While relationships can fall apart for many reasons, a shocking allegation is at the middle of this explosive situation, and it’s more than two lives and one relationship that will be tested.

Netflix shared four images from the upcoming series, and they show how the heart of the scandal will touch many lives. As an anthology series, Anatomy of a Scandal will show the unraveling of the accused (James) alongside the struggle of the alleged victim (Kate). It will leave viewers wondering whose side they’re on, as James’ wife Sophie questions the life and romance she’s known and cherished.

Happily ever after will crumble as patience and trust are tested, and an important question will be posed — how far is too far to protect a picture-perfect image?

While excited soon-to-be fans wait for the series to premiere, those unfamiliar with the backstory can read Vaughn’s book, which will likely resonate with even more readers. The synopsis for the book mirrors the situations and heartbreaking tales that have recently come to light in the public eye.

“Sophie Whitehouse has a lovely home, two adorable children, and a handsome, successful husband. In other words, she has the “perfect” life. But everything changes the night her husband James comes home and confesses an indiscretion. Suddenly, her neat, ordered world is turned upside down. Did she ever really know the man she married?

And, as it turns out, James’s revelation is just the tip of the iceberg. He stands accused of a terrible crime. But, the truth is even more shocking than anyone ever could have thought. Is James the guilty perpetrator or an innocent victim of a toxic agenda?

In this riveting story of love, revenge, and deception, no one’s motives are pure, but some people’s secrets are much darker than others.”