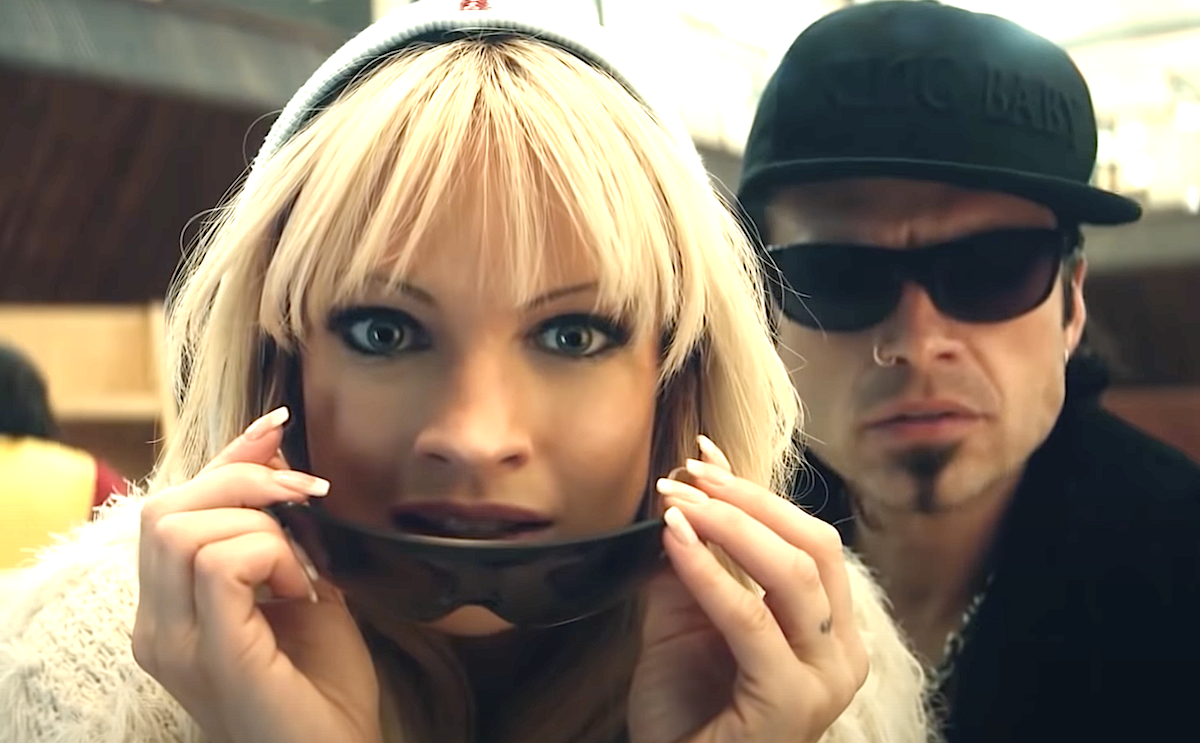 Earlier this month, Hulu dropped the official trailer for its upcoming miniseries Pam & Tommy starring Lily James and Sebastian Stan. Marketed as “the greatest love story ever sold,” Pam & Tommy will be a dramatic retelling of the international scandal involving Pamela Anderson and Tommy Lee’s leaked sex tape. In 1997, the tape was leaked to the public and became an overnight sensation.

The very first reviews of the show are pouring in as critics provide their feedback on the scandalous miniseries. SlashFilm is calling Pam & Tommy an “addictive, wild ride that walks the fine line between scandalous and respectful.” Many viewers were — and still are — apprehensive of the Hulu original, especially as its biographical premise essentially profits from the notoriety that Anderson and Lee received from the scandal. Some critics have even claimed that Pamela Anderson was “a victim of a crime.”

Regardless of the intentions behind the production of such a (presumably) insightful series, Pam & Tommy is making waves and receiving bountiful critical praise. Audiences need only wait another week before seeing for themselves whether or not Pam & Tommy will faithfully chronicle the ordeal as it unfolded and convey the factual story rather than an overly dramatized recollection.