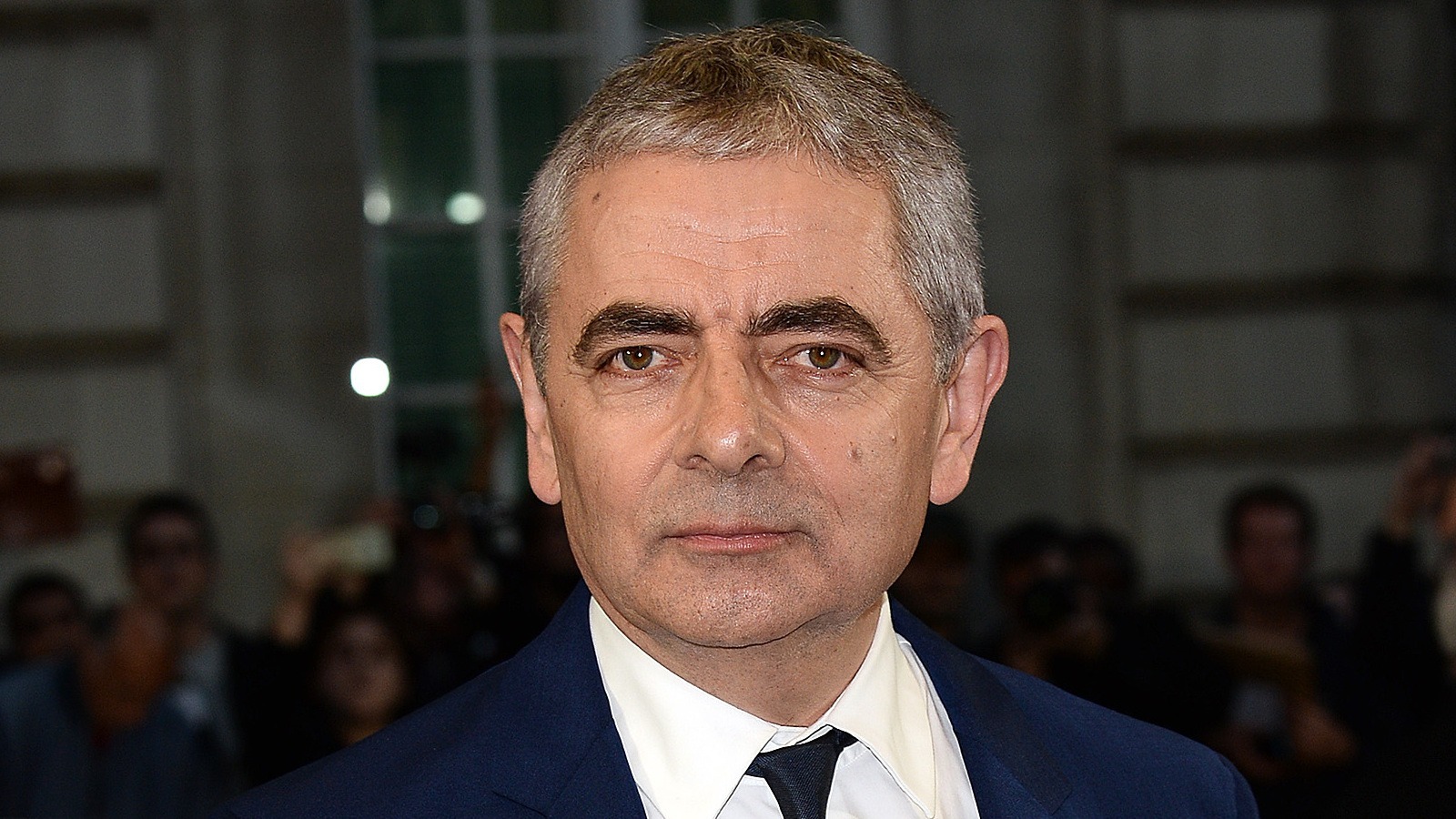 The Netflix UK & Ireland Twitter page recently gave us a first look at the poster for the upcoming comedy series Man vs. Bee. The poster depicts Rowan Atkinson, who will star as the aforementioned man, in the middle of a stare-down against a bee, who, we presume, will star as the bee.

Very little information is available about the show itself, but it will be built around the premise of Rowan Atkinson’s character house-sitting at a mansion before a bee shows up and begins to cause problems for the man, resulting in some destructive hijinks. There are 10 episodes planned for the release, each of them approximately 10 minutes long.

The information we do have seems to point us in the direction of Atkinson’s bread and butter, who rose to comedy acclaim with his 1990 sitcom series Mr. Bean, which he co-created, wrote, and starred in. The adventures of the titular character were characterized by his ability to bumble his way into any situation, no matter how simplistic or mundane, and somehow create something embarrassing and calamitous out of it.

House-sitting an expensive mansion while being harassed by an insect with a real-or-imagined vendetta is the Mr. Bean situation to end them all, so it won’t come as much surprise if we see Atkinson channel his beloved character when the show releases on Netflix on June 24.

Outside of Mr. Bean, Atkinson is also known for his role as Johnny English in the comedy film series of the same name. Beyond Man vs. Bee, he is also set to play a role in the 2023 musical film Wonka, which will star Timothée Chalamet as the titular character in his days before the events of Charlie and the Chocolate Factory.