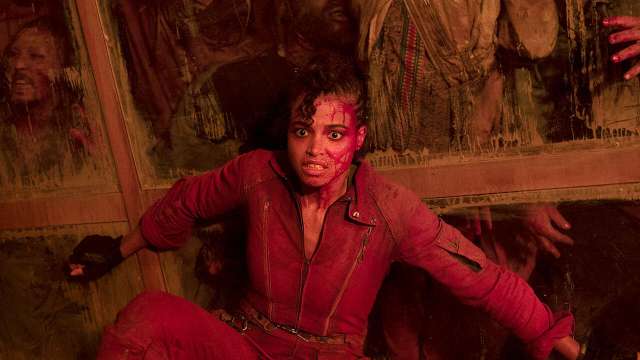 Netflix is gearing up to debut its new Resident Evil series later this week, and the early reviews are now in. While things are mixed, it seems this could be the best version of the classic console series we’ve seen to date.

Some reviewers who have had a chance to see the show have praised it as the best Resident Evil project yet, while others chose to point out the flaws that can’t go unnoticed.

Critics lament the lack of horror present in the episodic offering, while others criticized the poor pacing that blights many a Netflix original. Of course, many were happy to look past these issues to highlight the unique creatures and Easter Eggs for Resident Evil diehards to find.

Despite the criticism, it wouldn’t be a tough task for this series to become the best Resident Evil release to date, seeing as previous attempts at bringing the game universe into live-action have all fallen flat.

The Milla Jovovich franchise made billions of dollars at the box office, but both critics and fans alike have universally shared their distaste for Paul W.S. Anderon’s six-film saga, with all of them sitting below 50 percent on Rotten Tomatoes.

Even Netflix’s last attempt to enter the world of Resident Evil, the animated series Infinite Darkness has fallen out of love with fans averaging its own 50 percent Tomatometer.

The wait is almost over for fans eager to see what the streaming service has in store, with Resident Evil premiering tomorrow, July 14. Right now, the show’s critics score sits at 55 percent, but it remains to be seen how audiences will feel.