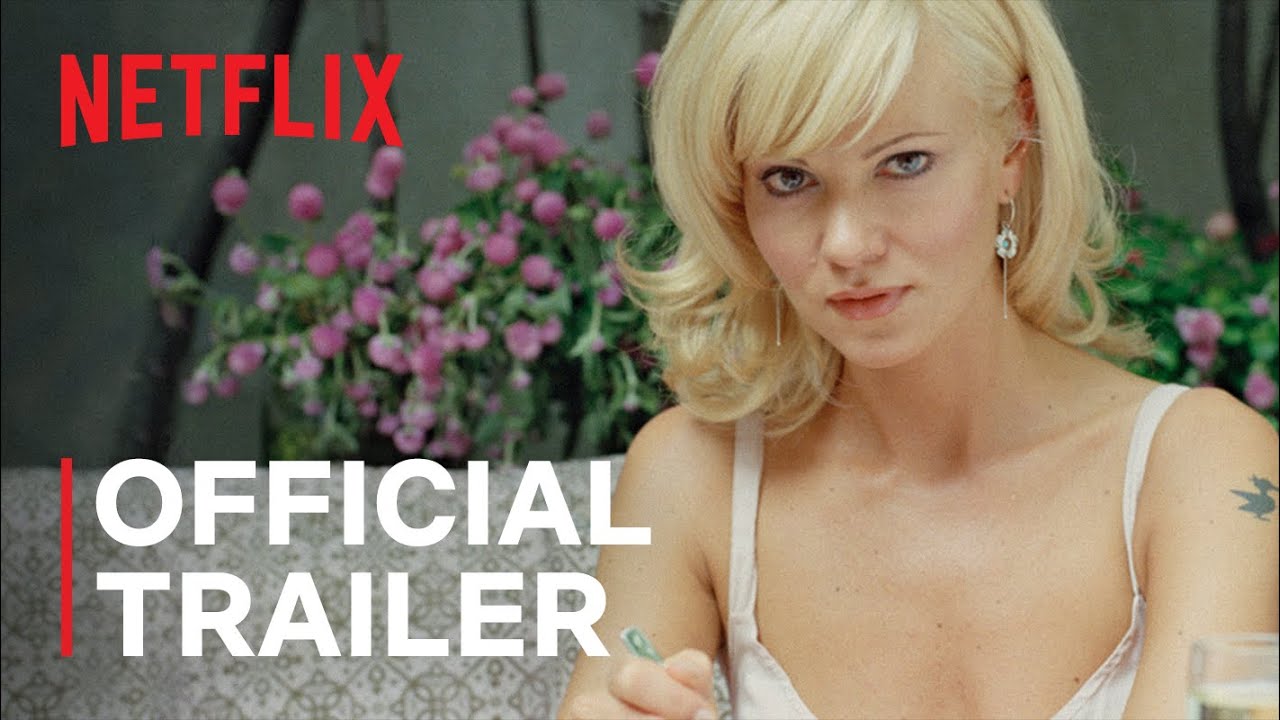 If you know every 20/20 and Dateline story there is to know, then you may want to mark your calendar for Netflix’s newest docuseries. The Bad Vegan: Fame. Fraud. Fugitives. trailer came out today, and it looks intense.

The docuseries follows Sarma Melngailis, a onetime celebrity chef, restauranteur, and Pure Food and Wine in New York owner. Those who were fans of Sarma’s at the height of her career may be familiar with her story, at least in part. She was known as the queen of vegan cuisine before scandals earned her the moniker “Vegan Fugitive.”

The series features footage of interviews with Sarma and footage of her career as a vegan chef and her marriage to supposed psychopath Anthony Strangis.

In 2016, it was reported that she believed that her pit bull was on the cusp of becoming immortal, which her husband convinced her was the truth. Everlasting dogs sound great, but sorry to break it to you, the couple’s plant-based empire was a house of cards. The couple notably “stole” $2 million from their business, employees, and investors.

After being found out, Sarma and her husband went on the run as fugitives and eventually holed up in a motel for forty days. It was reported that they were finally caught after they ordered a scandalously non-vegan pizza near Dollywood using Stangis’ name. Eventually, Sarma wound up having an affair with her attorney.

How does someone like Strangis convince a successful chef with an Ivy League degree that her dog is immortal, and where does the famed “meat suit” come into play? Find out when Bad Vegan: Fame. Fraud. Fugitives. premieres on Netflix on March 16.