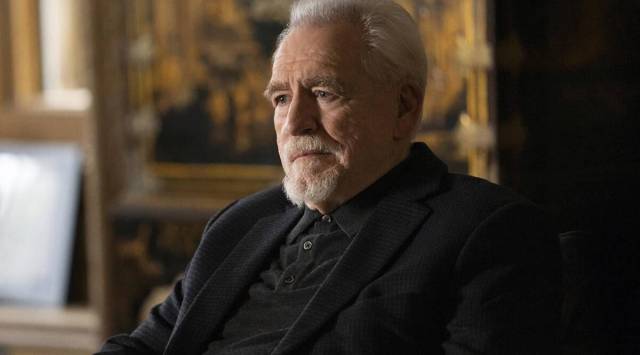 While House of the Dragon might be the show in the spotlight right now HBO game audiences a glimpse at another of their most beloved series Succession which is headed back to screens sooner than you may think.

As pointed out on social media, a new teaser for the fourth season of HBO’s award-winning drama revealed that it’s set to launch in the Spring of 2023 and it looks to pick up things right where we left off.

The trailer aired just ahead of House of the Dragon‘s explosive finale on HBO, but the network has yet to post it anywhere online officially. Luckily, some keen Twitter users have you covered.

Battlelines have been drawn between the Roys once again and in this footage, it seems that the children are banding together once again to take on their father. Of course, there is still plenty of fallout that needs to be dealt with.

Season three first premiered in October of 2021 and concluded its run later last year. Now a year later we’re getting our first glimpse at what’s to come. The latest season was championed as one of its best yet and netted the show another Emmy for outstanding drama series.

Similarly, it received the Emmy for outstanding writing and Matthew Macfadyen who plays Tom Wambsgans took home an award of his own for outstanding supporting actor. Alongside its wins Succession also received a ton of other nominations.

While it’s nice to now know when we can expect Succession season four there are still a few months to wait. In the meantime, you can brush up on all of the Roy family’s business from earlier seasons available to stream on HBO Max right now.