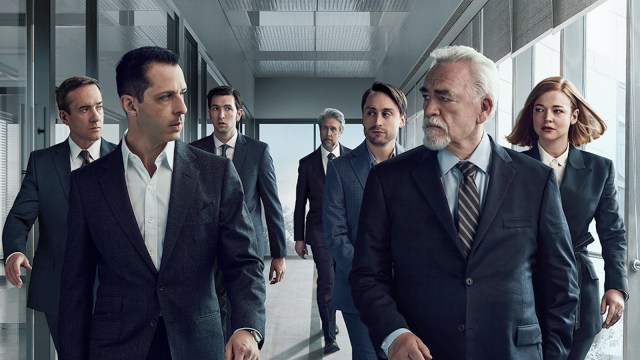 The 2022 Emmy Awards have been dominated by a range of different shows. Standing tall is HBO’s hit series Succession, which was nominated for a whopping 25 Emmys this year after airing its third season. While it wasn’t a perfect night for the show, Succession still came out with plenty to celebrate following this year’s Emmys, winning four awards among its many nominations.

Succession took home wins in categories including Outstanding Writing For a Drama Series, Oustanding Supporting Actor in a Drama Series for Mathew Macfadyen’s role as Tom Wambsgans, and the big one for Oustanding Drama Series. These wins followed nominations across the board for many aspects of the show. Succession was nominated for its writing, directing, composition, and a stellar cast, including a variety of guests for the duration of the nine-episode run.

Due to its many nominations, multiple cast members were going up against one another to take home the prestigious TV awards.

Earlier this month at the Primetime Creative Arts Emmy Awards, Succession picked up its first win for the year, beating out Euphoria, Ozark, Stranger Things and more to win Oustanding Casting For a Drama Series.

Previous to the 2022 Emmy Awards Succession had 10 wins under its belt starting in 2019 when the show’s first season aired and adding more during the 2020 awards for season two. Now the count rises to 13 as season three proves once again that the show has not outstayed its welcome.