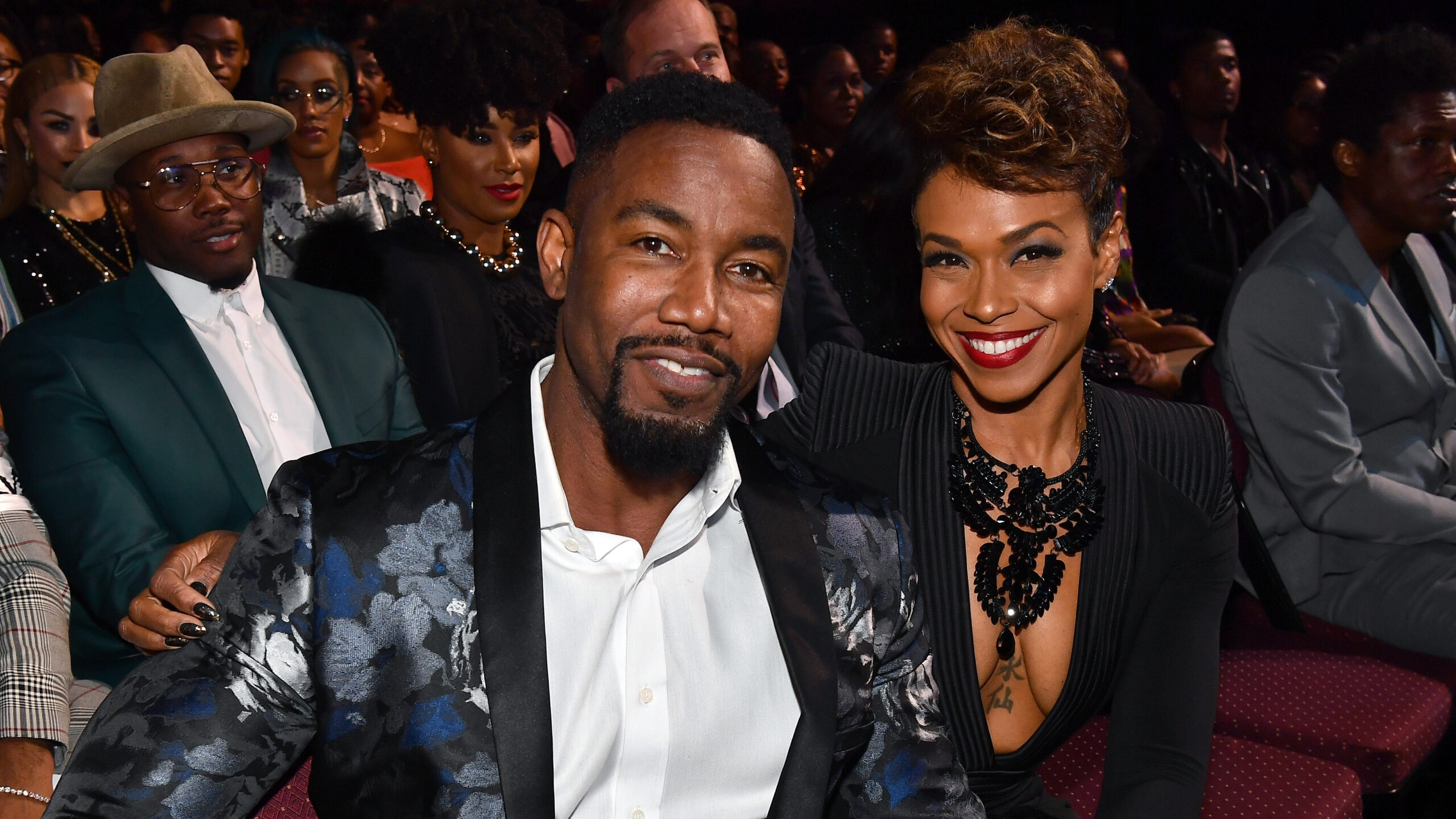 A movie about a very famous piano man named Billy Joel is on the way. It’s coming courtesy of (checks notes) Michael Jai White, the very in-shape actor who played Spawn in the ’90s, and is a regular in director in Tyler Perry’s films. White also owns Jaigantic Studios, the production company producing the film. Storied producer Adam Ripp is on board as well, and is slated to both write and direct, according to Variety.

The biopic is titled, appropriately, Piano Man. Its plot follows Joel’s rise to fame, from when he was discovered at 16, to his breakout, attention-getting performance in 1972, right before he became a global star.

“Billy Joel has been a part of my life since my father signed him to his record label when I was 4 years old; his music is ingrained in my DNA and it’s been a dream of mine as a filmmaker to explore and celebrate the untold story of how Billy Joel became the Piano Man,” Ripp said in a statement.

Ripps father, Artie Ripp, signed Joel to his first record deal, and recorded his first album, Cold Spring Harbor. So why is White, of all people, producing this gem?

“As a lifelong fan of Billy Joel, I am elated to be part of the team to produce his biopic. Billy Joel is the key figure on the Mount Rushmore of American Music,” he said.

Variety reached out to Billy Joel’s representatives, who related that the singer is not involved with the movie, and that its producers have no rights to the star’s music, or his likeness. Producers have said that their plan to handle the issue of Joel’s music has “yet to be determined.”

Instead of Joel’s rights, the producers bought life rights to Joel’s first manager Irwin Mazur, who managed the star from 1965, until right before his breakthrough in 1972. Mazur, through a statement, enthused,

“What a dream come true! These are the real-life events I witnessed first-hand that shaped Billy from a keyboard player in the local Long Island band, The Hassles, into the iconic musician, singer-songwriter, and entertainer who thrills audiences around the world, today.”

Musician biopics are a hot commodity in Hollywood; Bohemian Rhapsody, about the band Queen and its lead singer, Freddie Mercury, saw Rami Malek win an Oscar for best actor. Rocketman, the 2019 film about the life of Elton John starring Taron Egerton, was also a smashing success. A hotly-anticipated movie starring Austin Butler and Tom Hanks about the life of Elvis drops on June 24 of this year, and a Madonna biopic is in the works as well.

There’s no solid release date just yet for Piano Man.