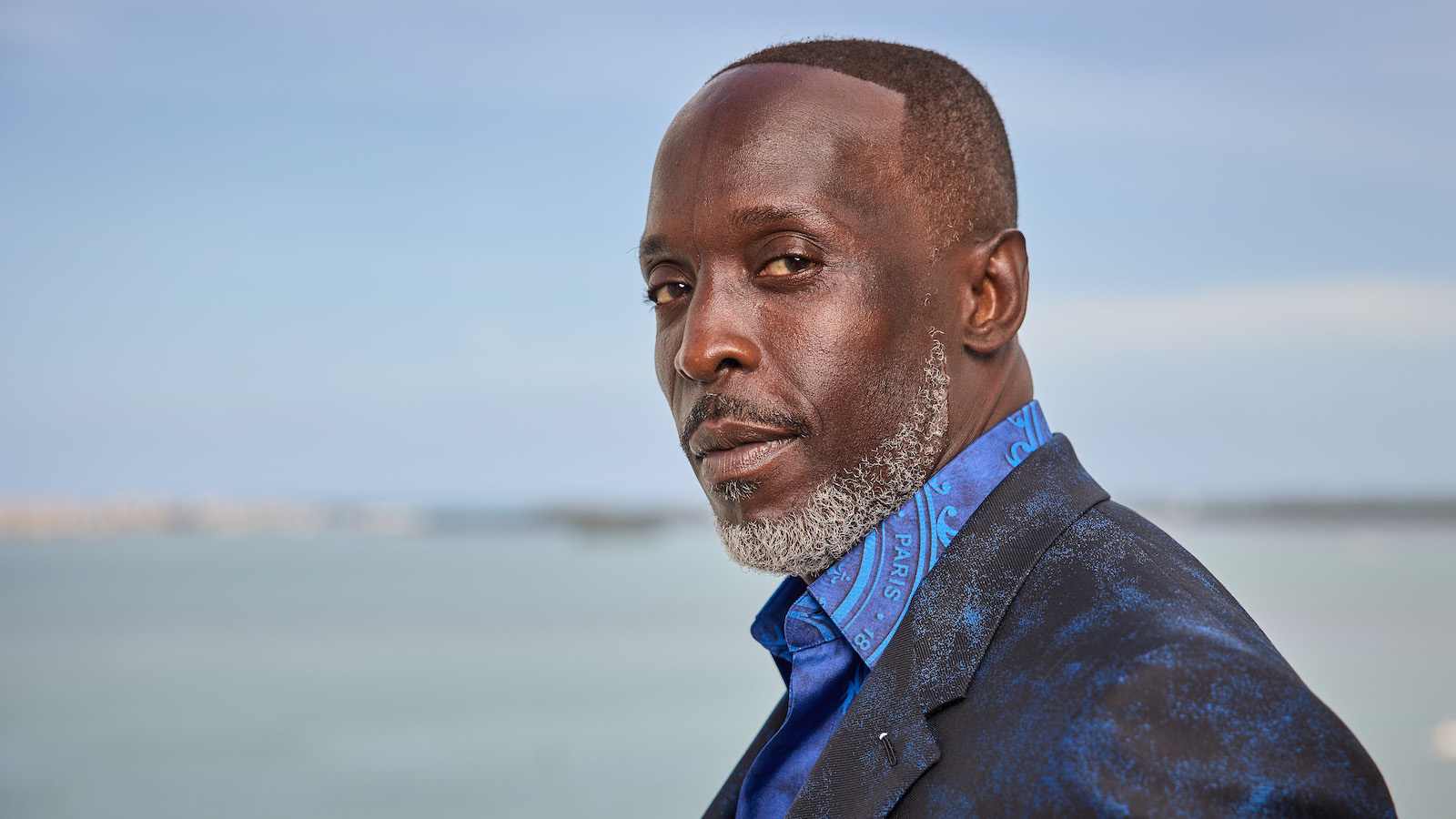 One person of the four was charged specifically for selling to William the fentanyl-laced heroin that allegedly killed the actor.

The 54-year-old Boardwalk Empire star was found dead by family members in his Brooklyn apartment on Sept. 6, 2021. Later that month, the medical examiner’s office determined the cause was an overdose.

Cartegena was arrested in Puerto Rico Tuesday, while the three other alleged co-conspirators — Hector Robles, Luis Cruz, and Carlos Macci — were arrested in New York Tuesday.

All four men could land up to 40 years in prison for the conspiracy charges they face. Cartagena could receive 20 more years on top of that from the additional charges he faces connected to Williams’ death.

“This is a public health crisis. And it has to stop. Deadly opioids like fentanyl and heroin don’t care about who you are or what you’ve accomplished. They just feed addiction and lead to tragedy,” said Manhattan U.S. Attorney Damian Williams in a statement.

Williams is the host of ongoing Vice TV docuseries Black Market, which takes a look at the dangerous world of illicit trade. The latest episode is slated to air Monday from its second season, which was still being filmed when the actor passed away. The producers of the show were able to complete the second season by bringing in the beloved actor’s friends to narrate for certain portions and one of the star’s final conversations, according to The Hollywood Reporter.