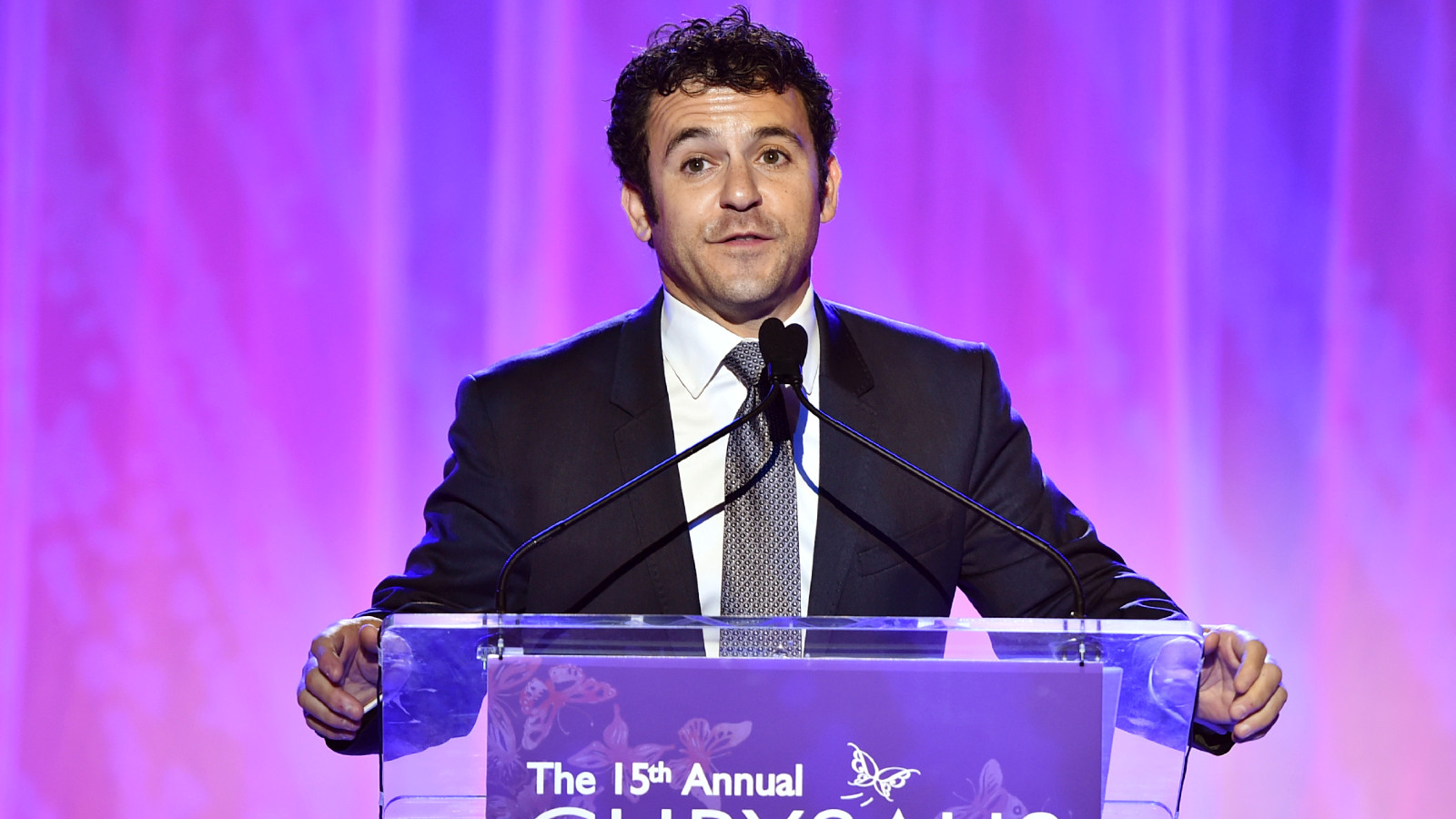 Details have yet to surface surrounding the ousting of Fred Savage from the Wonder Years last week over allegations of workplace misconduct. However, the former executive producer and director of the popular reboot is reportedly taking some time to reflect, and it sounds as if he’s taking responsibility for his actions — even if it’s too little, too late at this point.

“Fred has really taken this issue very seriously and is doing a lot of self-reflection about how he could and should have handled different circumstances better,” a source close to Savage told Page Six.

The source also said Savage, 45, “knows he can be an a-hole at times,” adding, “There are some unresolved issues that Fred wants to deal with.”

Despite everything, we’re told Savage has had “overwhelming support” from friends and colleagues on the Wonder Years production. The father of three is also being “fully supported” at home by his wife, Jennifer Lynn Stone.

After gaining notoriety as a child actor starring in the original Wonder Years and The Princess Bride, Savage had previously made a successful transition into his adult career both in front of and behind the camera. In addition to starring in comedies such as Fox’s The Grinder and Netflix’s Friends From College, the 45-year-old has directed and produced network and cable sitcoms including It’s Always Sunny in Philadelphia, Modern Family, 2 Broke Girls, and Party Down.

This wasn’t the first time Savage has been accused of misconduct in the workplace, however. He was first accused of inappropriate behavior that may or may not have been the final nail in the cancellation of The Wonder Years in 1993 and was likewise sued by a costumer who worked on The Grinder for creating a hostile work environment.

It’s unclear whether his career will bounce back from these latest allegations, which are allegedly not sexual in nature.