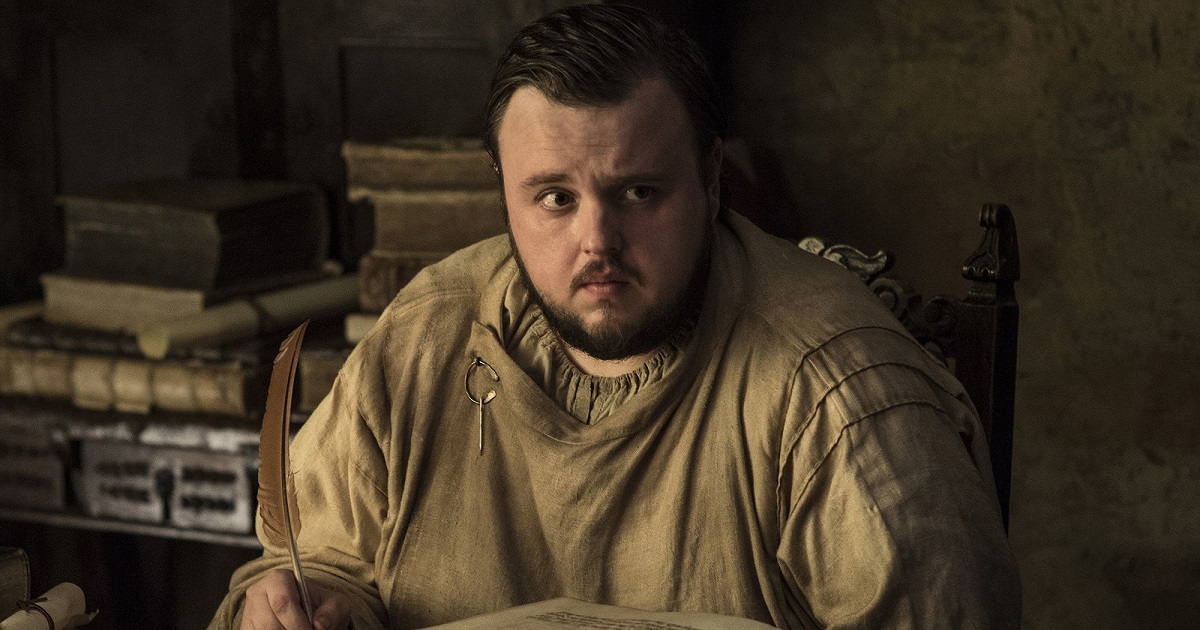 Game of Thrones alum John Bradley reveals that he had difficulty finding work after HBO’s hit series came to an end in 2019.

Back when the fantasy adaptation first started premiering on the network, most of the show’s large ensemble of actors were not household names. However, with Game of Thrones becoming one of the most popular television shows in history, many members of the cast shot to stardom.

Of course, when these performers come on board for a big project, there’s always the fear of getting typecast, especially if that project becomes as huge a phenomenon as Game of Thrones has over the years.

For John Bradley, who portrayed the scholar Samwell Tarly, that issue has unfortunately been a huge impediment, career-wise. The actor recently had a chat with NME and revealed it was difficult to land diverse roles after his portrayal of Samwell.

“Nobody seemed to want to take a chance on me,” He said. “And my confidence began to suffer. I wanted something different… Every time you have a show as successful as Game of Thrones, loads of [similar characters] follow. But I thought: ‘I’ll resist them.'”

Bradley’s first outing since the conclusion of Game of Thrones is in Roland Emmerich’s Moonfall, a science-fiction disaster flick that stars the British actor in a main role and is in theatres now.