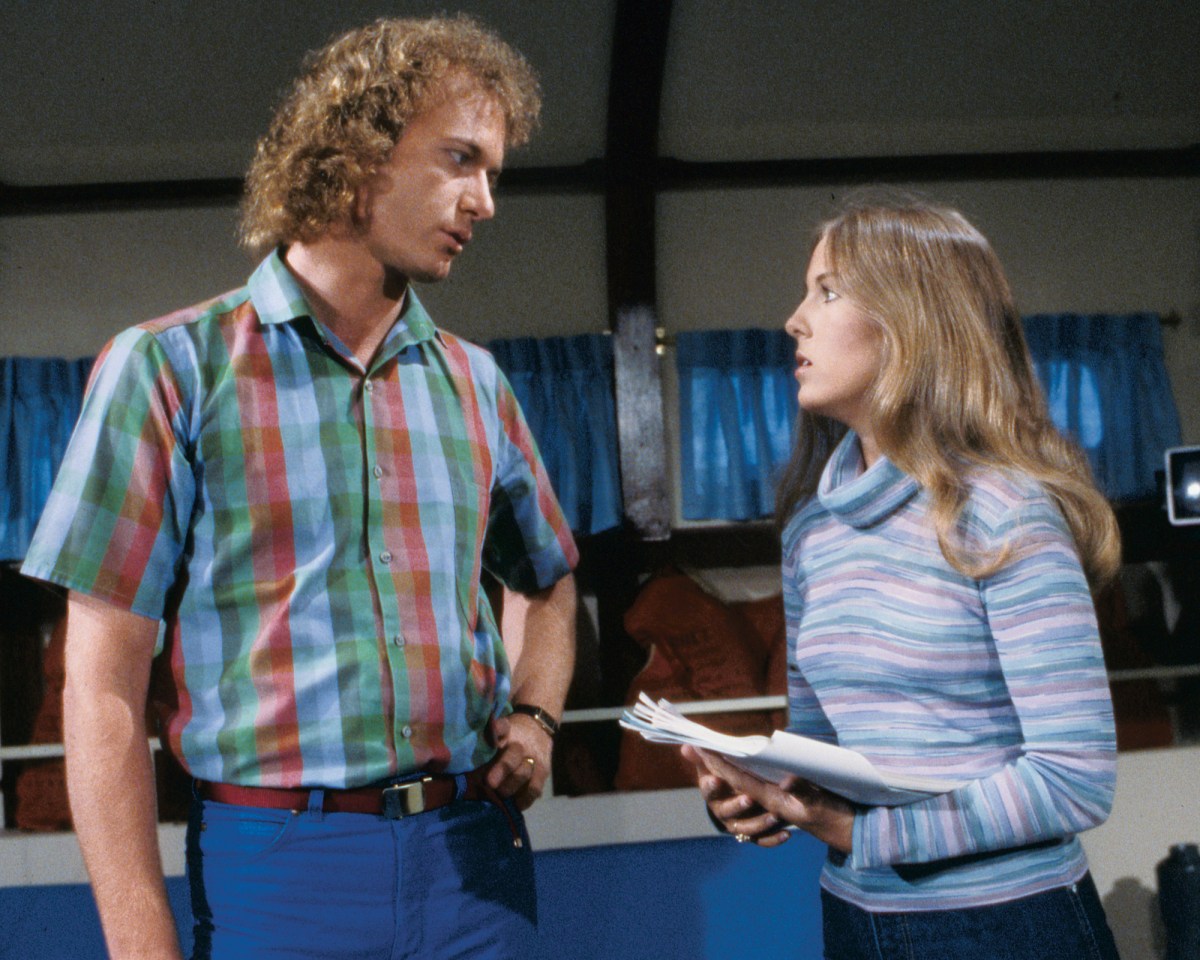 Warning: The following article contains spoilers for the Jan. 3 episode of General Hospital.

Daytime TV thrives on continuity. One of the most endearing things about a soap opera is that it’s there, day after day. Viewers develop bonds with the characters that keep them watching, and that relationship can be powerful.

That’s why Jan. 3 was such a big day for the long-running show General Hospital. Of course, death and disappearance are always big plot points, but rarely does a show kill off a main character.

However, it did that day. Toward the end of the episode viewers actually got a thrill when Jane Elliot suddenly appeared and reprised her role as Tracy Quartermaine. That new excitement was quickly snuffed out when everyone heard the news she had to share.

Luke Spencer died in a cable car accident in Austria, Quartermaine said on the show. Toward the end of the episode, there were some pretty strong implications that Victor Cassadine (Charles Shaughnessy) had something to do with the supposed accident.

The actor that plays Luke Spencer, 74, is probably one of the most recognizable in daytime TV. He’s had quite the ride on the show. He started playing the character in 1978 and then left in 1984. He came back in 1991 but as Luke’s look-alike cousin. The cousin didn’t resonate as much with audiences so the show killed him off and he started with Luke again in 1993, and has been on and off since then.

Of course, his biggest moment was also one of the biggest events in daytime TV history – the marriage of Luke and Laura in 1981. In 2015, he retired, saying he was tired of the grind of playing the character.

“There was a point after my back surgery last year where it became clear to me that my time is not infinite,” he said. “And I really don’t want to die, collapsing in a heap, on the ‘GH’ set one day,” he told TV Insider.

He returned briefly in 2017 to facilitate Quartermaine’s departure.

Recently, after he won an eighth Emmy for the show, he said maybe he wasn’t ready to retire after all.

“If the story is interesting to me and it works out, I may come back to the show for six weeks or so. I really don’t think we have exhausted what [Luke] can do. It depends on the writers and how far they want to look,” he told EW.com.

So, there’s always the possibility that this is just setting up a miraculous return. It is a soap opera, after all.