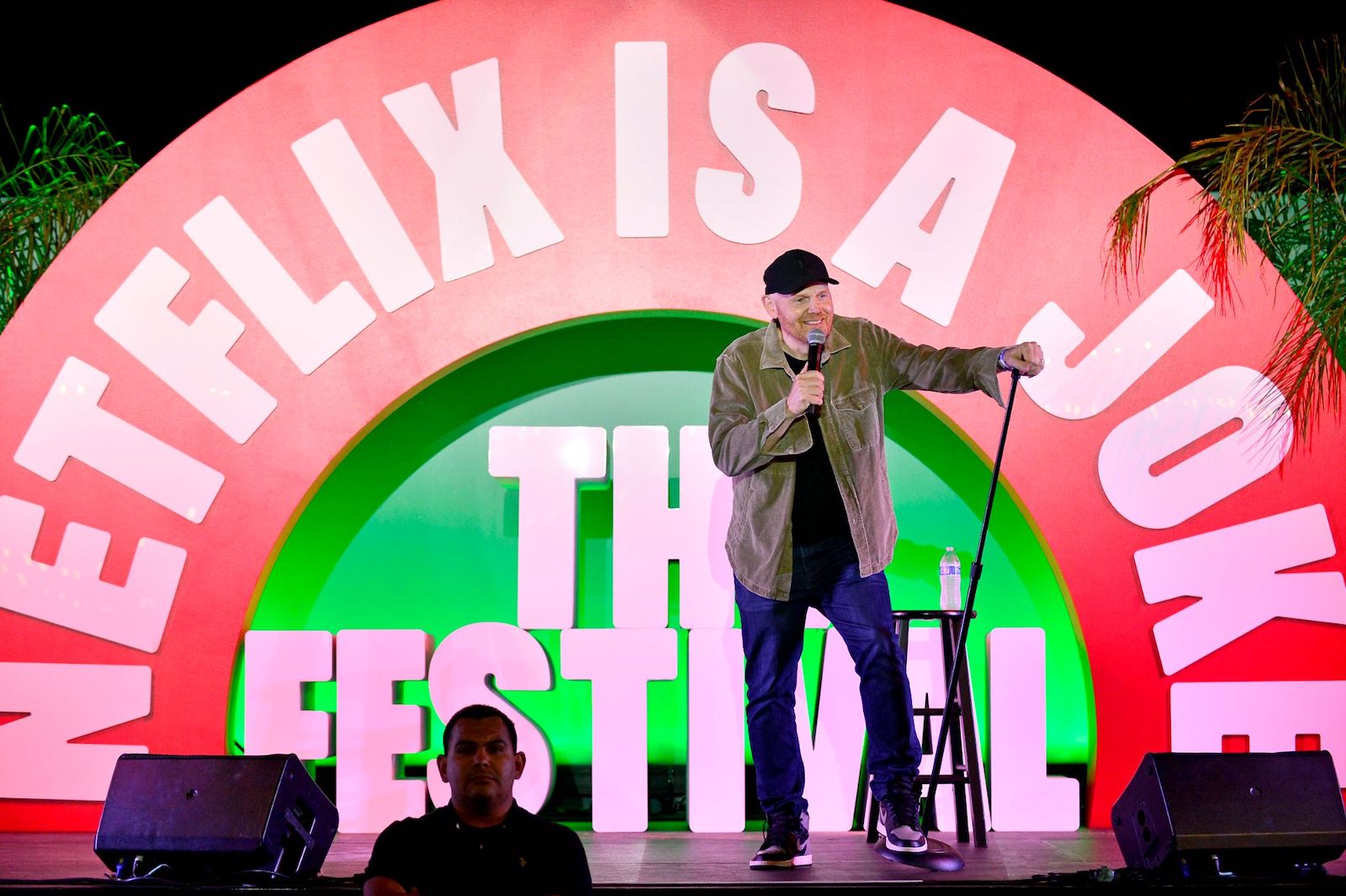 Photo by Jerod Harris via Netflix

Netflix Is a Joke: The Festival may have ended, but those who couldn’t attend will be able to watch some events in the coming weeks.

At the time of writing, Netflix has listed 10 of the performances that have been filmed for streaming. The first, called The Hall: Honoring the Greats of Stand-Up, will drop on May 19 and feature modern comedians paying tribute to comedy legends.

Following on from that, Bill Burr Presents: Friends Who Kill, a stand-up show consisting of friends of the famous comedian, arrives on June 6. On June 7 and 12, we’ll get six episodes of That’s My Time with David Letterman, where the former Late Show host interviews different comedians.

Robbie Praw, Netflix’s VP across stand-up and comedy formats, celebrated the festival’s success in a statement, as well as teasing more specials to come.

“These shows represent some of the best work we’ve done at Netflix, with the best comedic talent on the planet. We’re so grateful to everyone who performed, helping to create the biggest comedy festival in US history.

From Amy Poehler and Tina Fey in conversation, to John Mulaney performing at both the Forum and the Hollywood Bowl, and an unforgettable evening during Stand Out … this festival was a celebration of comedy and a true civic event. “