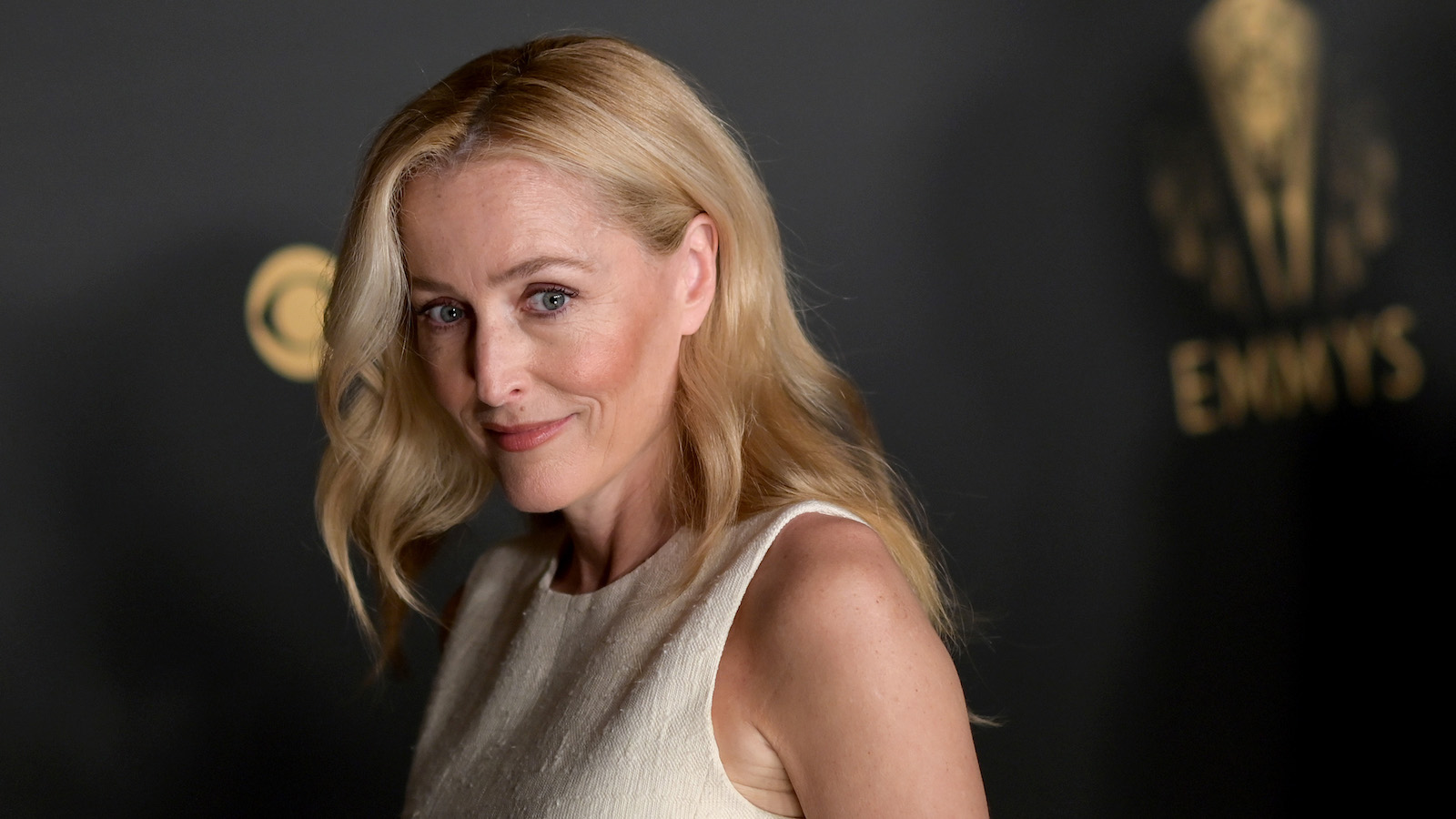 The world has loved actress Gillian Anderson for years through her turns on The X Files and upcoming work in The First Lady, and now Netflix has signed a deal with the star, which gives the streamer a first look at her content.

The news was reported today in Variety. This kind of contract with her Fiddlehead Productions company means Netflix will get to see any material they do before others in the industry in exchange for fees to Anderson and her team. She has done a lot of work for the platform with turns in The Crown and Sex Education and said she is excited for more.

“Netflix have been an inspiring and supportive home for much of my recent acting work so I am excited to partner with them for the television projects I am currently developing. We have a shared passion for progressive, compelling and engaging stories and I’m thrilled to announce our collaboration.”

“We feel very privileged to be working closely with Gillian on new projects. Her success at Netflix – from Sex Education to her singular portrayal of Margaret Thatcher in The Crown is second to none and we look forward to launching shows with her as an actress and executive producer.”

Anderson is also an author with several books under her belt, including four of The Earthend saga written with New York Times bestselling author Jeff Rovin, so it’s possible we’ll see an adaptation of the series.

The actress will be seen next in White Bird: A Wonder Story and Netflix’s The Pale Blue Eye later on this year alongside Christian Bale.