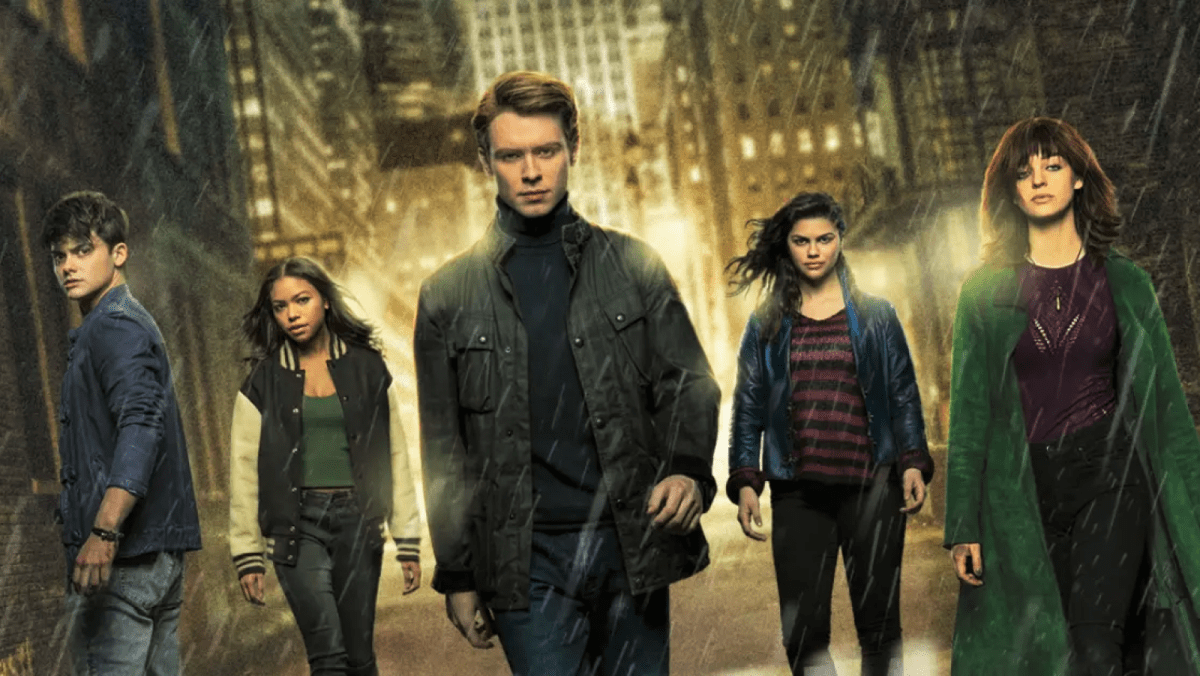 The CW has a history of punching above its weight in superhero shows, and the network is currently hoping for another hit with Gotham Knights.

Billed as a fresh take on the Gotham City mythos that’ll stand apart from the long-running Arrowverse, the premise is that Bruce Wayne has been murdered, and his “rebellious adopted son” ends up joining forces with the children of his rogues’ gallery to bring order to the mean streets.

The premiere is two months away, and to get the hype machine moving, a new teaser trailer has arrived showing some dark, rainy, and very moody action:

Fans seem unconvinced. We’ve had years of Batman TV shows without the hero himself actually being present, and yet another universe where something has happened to the Dark Knight with younger characters are trying to fill the void feels a teeny bit played out. As such, many are calling this a flop before a single minute airs:

Is this show a dead man walking?

Sounds like the curse of Batwoman will be back:

And this is a fair point:

But there are some actually looking forward to this:

We’re not going to prejudge this before we’ve seen it, though having ground through so many substandard DC shows on the The CW, it’s not surprising that many have already made their minds up.

Let’s try and stay positive though, and hope that Gotham Knights can surpass the low expectations and deliver a fresh take on Gotham City superheroics.

Gotham Knights will premiere on the CW on Mar 14.