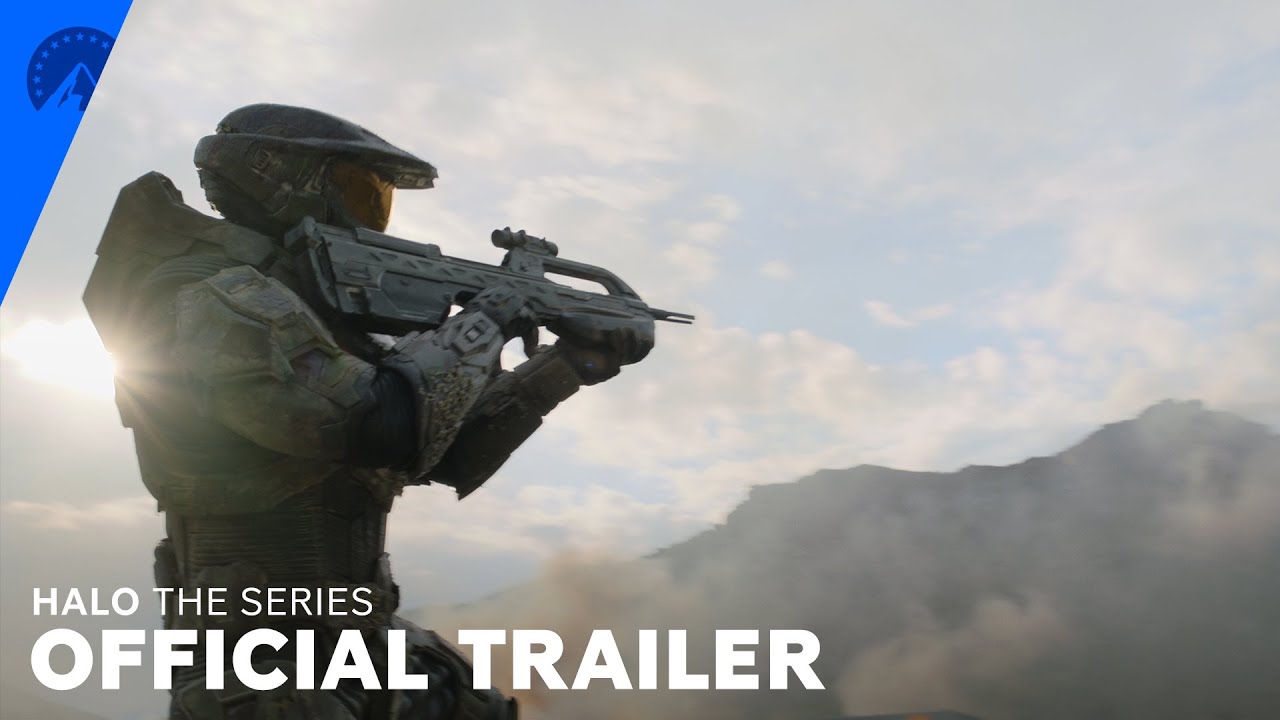 After a decade and change in development hell, Halo finally makes the leap to live-action in March.

The Paramount Plus show retells the iconic game series’ story in what’s being dubbed ‘The Silver Timeline’. Here, the basic beats of the game universe are intact, but as the first full-length trailer indicates, the creative team has diverged significantly from the games when it comes to Master Chief’s story.

As such, the fanbase is split. It seems that for more casual fans they at least appreciate that the games’ aesthetic has been perfectly recreated:

The show’s take on A.I. character Cortana is also getting a lot of criticism as it deviates from the notion of her being a CGI representation of a human. Plus, choosing Phil Collins to soundtrack a Halo trailer is… questionable.

So, a mixed bag to say the least, but the proof, as always, will be in the pudding. Halo features one of the most interesting sci-fi universes in gaming, and if the blockbuster episodic adventure can tap into that deep lore to tell a satisfying story, then we could be in for a very fun time.

Even if it doesn’t, it looks like we’re at minimum going to see Master Chief taking the battle to the Covenant in explosive action scenes. Here’s hoping it hits the mark.