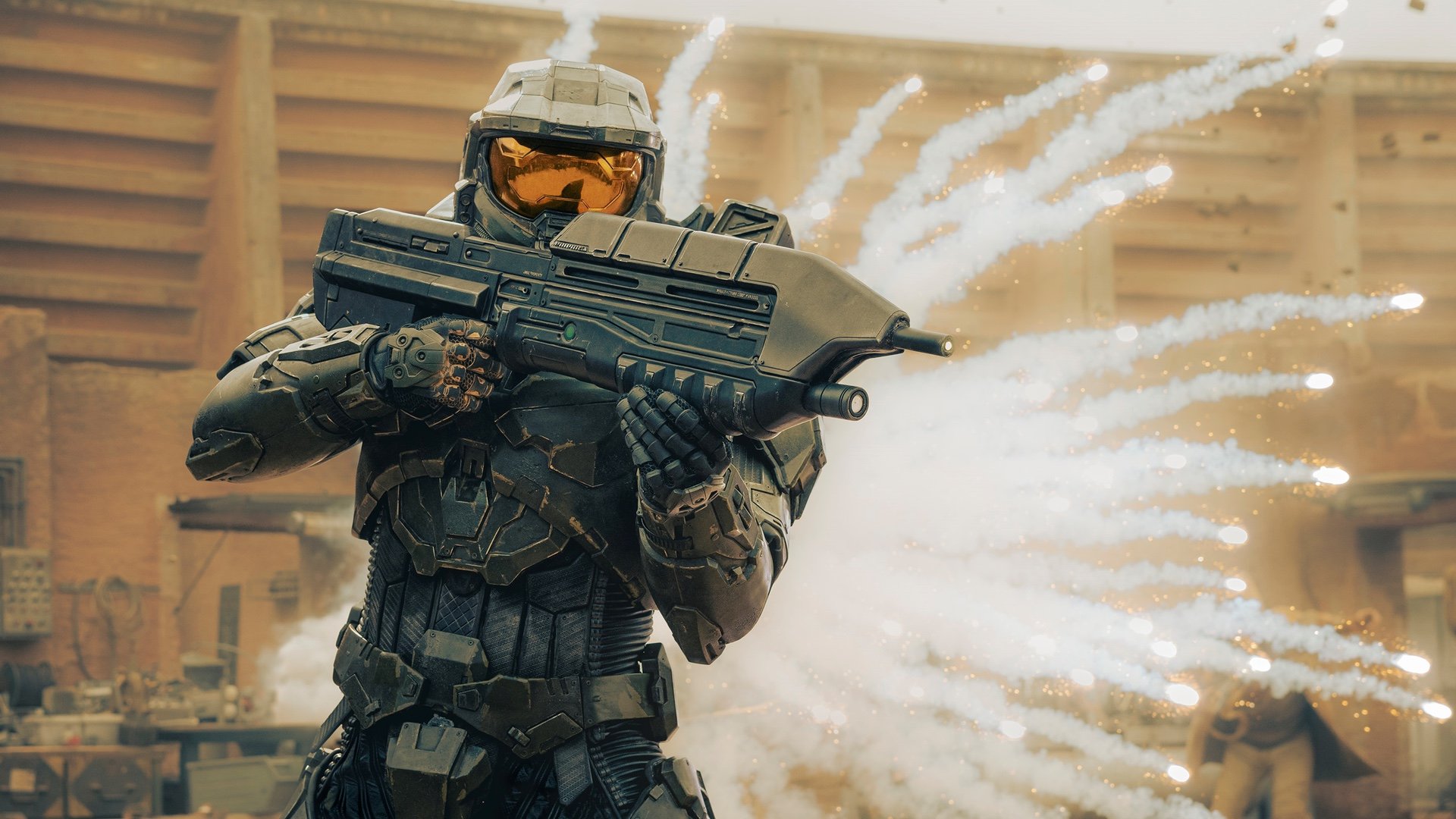 A lot has been said about the controversial decision by the upcoming live-action Halo series to remove Master Chief’s helmet, but according to Pablo Schreiber — who’s brought the legendary video game character to life on the small screens — they always knew they had to make this difficult creative choice, and for a valid reason that many fans might not see coming at first glance.

In the latest episode of the Bingeworthy Podcast, Schreiber discussed the pressure of taking on this iconic and beloved character, and went in-depth as to why showrunners Kyle Killen and Steven Kane decided to bargain on fan backlash in favor of a compelling multi-season run.

“We knew this coming in, right? We knew that it would be a divisive moment because there’s a lot of love for the project and a lot of love for Chief,” he said. “[As a player] You’re kind of a co-owner of the character and a co-creator of the experience – every person who has ever played the video game has played as Chief and felt like they’re him, and that’s the set-up of the character. He is a cipher and kind of kept vague in the character description and how it’s laid out because they want you to fill in those places of his personality with your own, but it’s very different from a TV show. So, in order to make a long-form TV show that is going to hold an audience’s interest over multiple seasons, we hope, it really did feel like a necessary move to do it.”

When you think about how Master Chief is supposed to carry several seasons of television as its main lead, you begin to understand why the producers decided to give him some humanity in the upcoming Paramount Plus series. After all, not all Halo viewers will be video game fans, so they need to establish some form of emotional connection with the character. Going The Mandalorian route is also out of the question, least of all due to the fact that it would just be a rehash of everything Jon Favreau did with his Star Wars show.

Come rain or shine, Halo is premiering on Paramount Plus tomorrow, and Master Chief is definitely taking off that helmet for the first time in the 20-year history of the franchise.