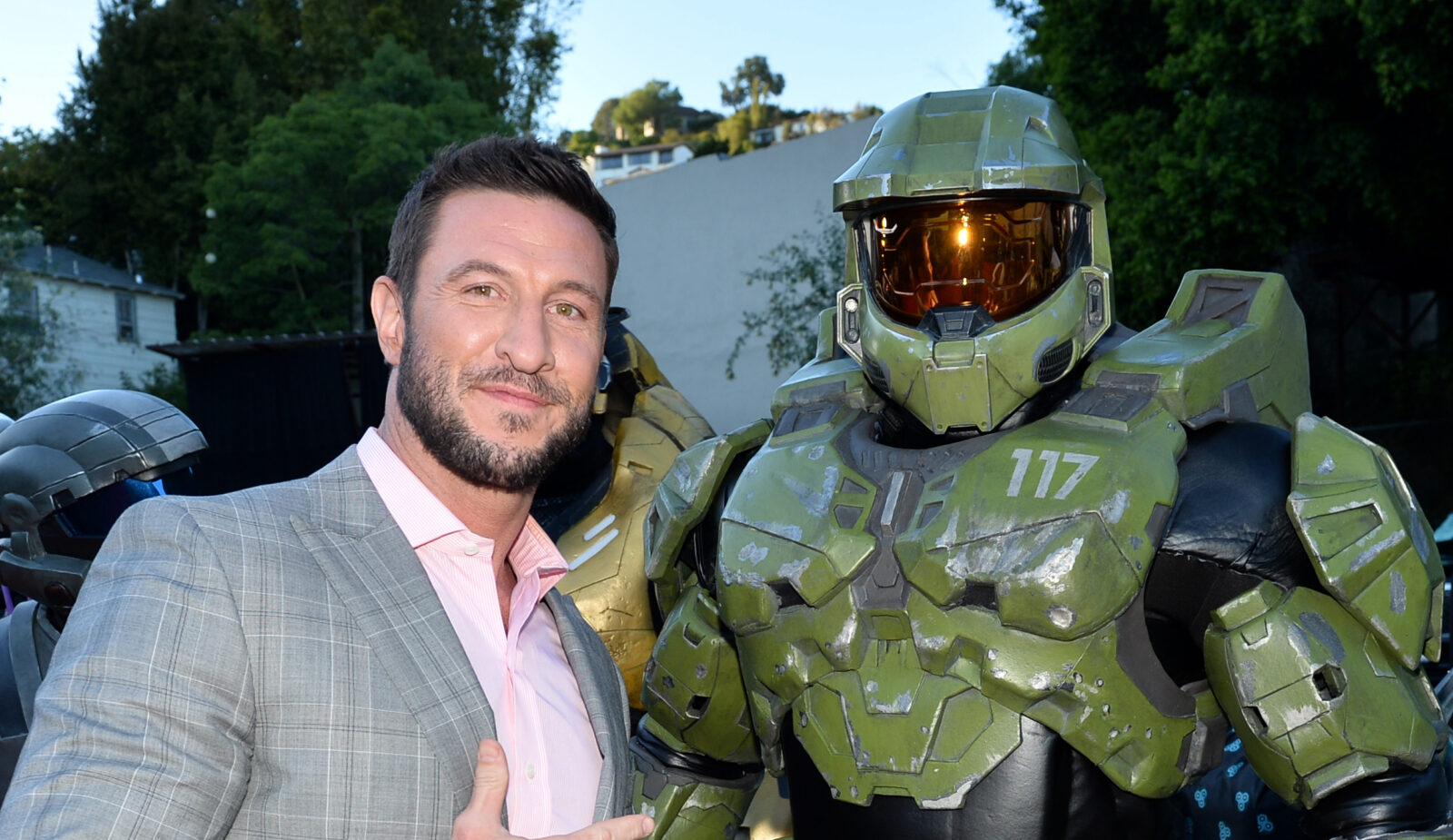 Andrew Toth/Getty Images for Paramount Plus

Paramount Plus finally dropped the first episode of the highly-anticipated series, Halo, and it’s been a topic of conversation across the social media realm. Long-time franchise fans have been waiting for the debut for some time now, and it almost seems surreal that it’s finally here.

That feeling isn’t lost on those who were a part of the series, either. Pablo Schreiber, who plays Master Chief Petty Officer John-117, sent out a massive shout of gratitude and appreciation for fans who were already tuning in to see the Halo series.

Development for the series began in 2013, so to say the wait has been a long one almost seems an understatement. Filming for Halo started in 2019, but the COVID-19 pandemic put a wrench in the initial plan for an earlier release. The series also went through several creative changes across the journey to its big debut.

The first episode became available for streaming today, and fans began responding to Schreiber’s tweet and using the platform to share their thoughts about the series. The main discussion among viewers is that Master Chief Petty Officer John-117 removes his helmet — allowing fans to see his face, something that didn’t happen in the Halo video games.

Fans also poured out their gratitude for Schreiber’s portrayal of the character they’ve played so many times before.

Viewers are also grateful for the series, which brings out the child in them once again. Many fans grew up playing these games for years and years; Halo is something significant to them, something that helps define a chapter — or several, of their lives.

New episodes of Halo will stream on Paramount Plus weekly.