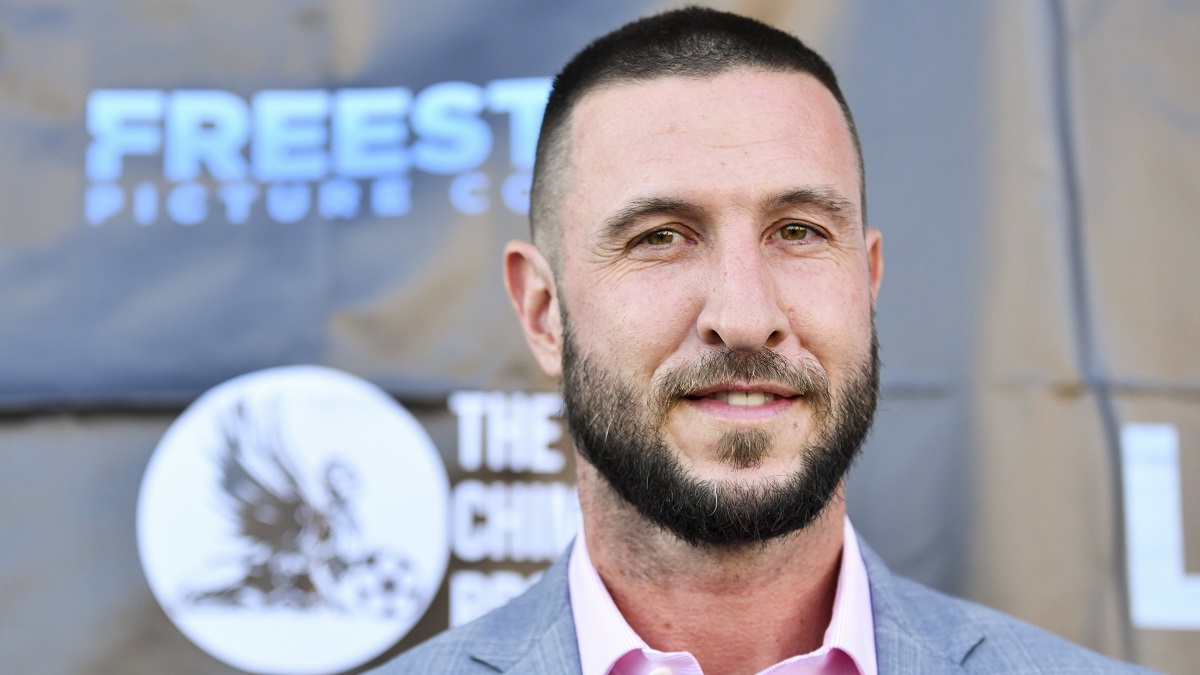 For Pablo Schreiber, stepping into superhuman mode to embody the Halo Spartan soldier, Master Chief, meant putting his own stamp on the space shooter staple. Best known for his roles in American Gods, Orange Is The New Black and The Wire, he chatted with The Hollywood Reporter on adding depth and dimension to what was previously little more than an action figure and physically preparing for the Paramount+ production.

“There’s this expectation because a huge portion of the audience has played the game believing they are the Master Chief. And now here I am, attempting to play it. There’s so much opportunity for transcending being a sci-fi show, a superhero show or a video game show and just be legitimately great television that happens to be exploring those genres. This is a 180-degree turn. It’s a very tight box, especially early in the series, trying to find the sweet spot of restraint and figure out this guy’s inner life.,” Schreiber said.

In the course of the show’s lengthy development, another similar project (The Mandalorian) has emerged as competition, but Schreiber stated he instead sees this as a plus.

“I was like, ‘OK, great, there’s a precedent and people are hungry for this genre and this material — because there is definitely overlap — and the success they had bodes well for us,” he added.

The Skyscraper star also noted the difference in his character’s bodysuit versus that of The Mandalorian, highlighting the toll that the suit takes.

“It’s 50 pounds of plastic and the suit is meant to make you superhuman — it enhances the Spartan’s capability for his performance tenfold,” he says. “In reality, it’s the opposite. It’s a challenge to manipulate a cumbersome costume and find ways to shoot it so it looks like you’re super capable.”

Schreiber’s next project is the action-adventure fantasy film The King’s Daughter, currently in post-production.