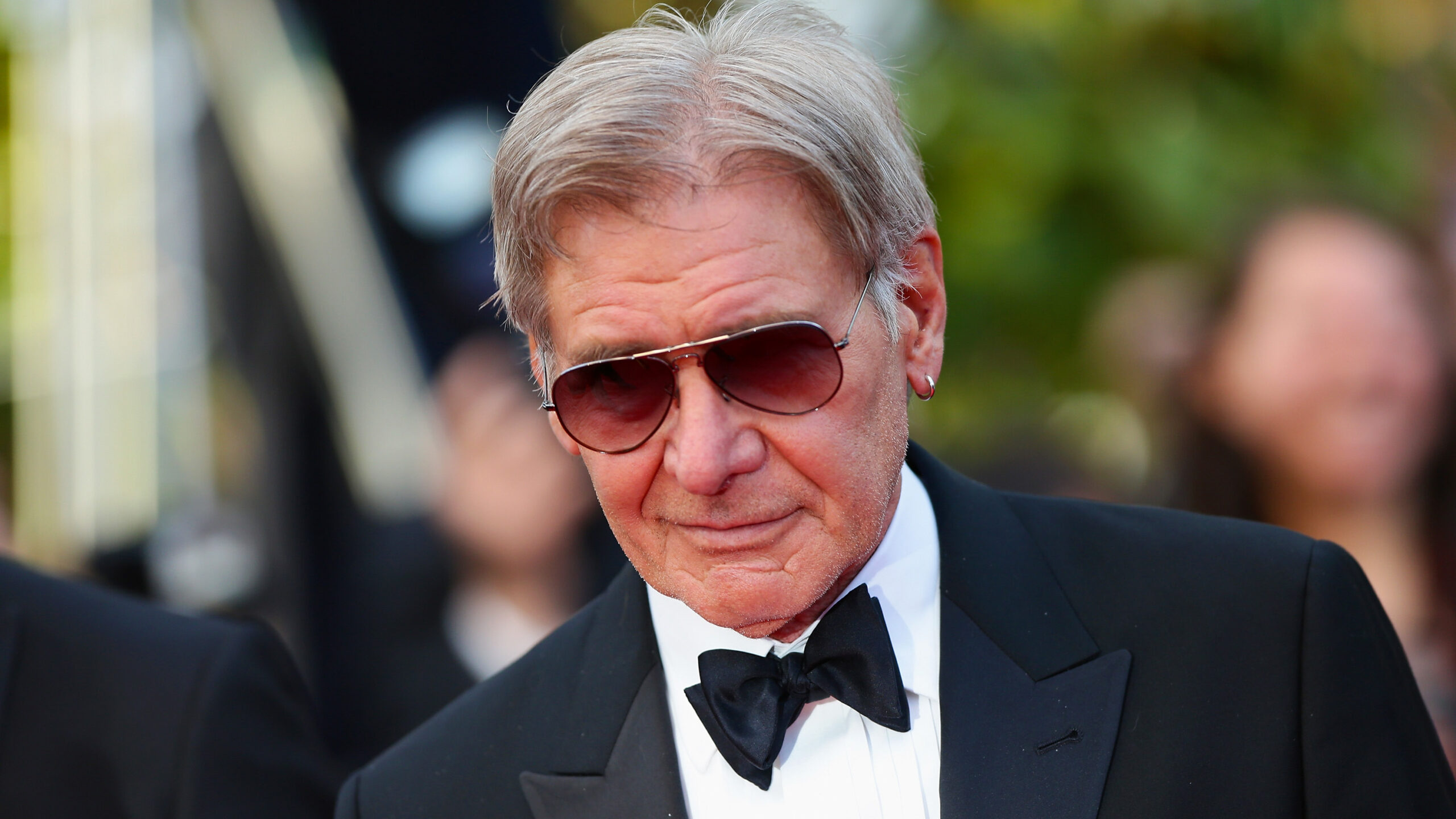 Harrison Ford is set to make his television debut with the new Apple TV series Shrinking. The series comes from Ted Lasso star Brett Goldstein and co-creator Bill Lawrence, and will star Jason Segel, who will also write and executive produce.

According to Variety, the show will “follow Jimmy (Segel), a grieving therapist who starts to break the rules and tell his clients exactly what he thinks. Ignoring his training and ethics, he finds himself making huge, tumultuous changes to people’s lives, including his own.”

Ford made some appearances on TV throughout his early career, with credits that include The F.B.I., Gunsmoke, and Kung Fu. Shrinking will mark his first-ever starring role. He is known for his many gigantic film roles in classics such as Indiana Jones, Star Wars, and The Fugitive.

Ford will play Dr. Phil Rhodes, a laid back

“blue collar shrink who has built a successful practice over the years that he shares with his two young proteges, Jimmy and Gaby. Fiercely independent, Phil has recently been diagnosed with Parkinson’s, which forces him out of his comfort zone as he grapples with intrusive friends, his estranged family and his legacy.”

Segel has had a busy 2022, with roles in the Apple TV coming-of-age film The Sky is Everywhere, the Netflix crime thriller Windfall, and the HBO series Winning Time.

With the success of Ted Lasso, its safe to assume Apple is hoping to strike gold another time around by teaming up with Lawrence for an additional series. Little is known about the expected release date, since the series is still in the early stages of production.