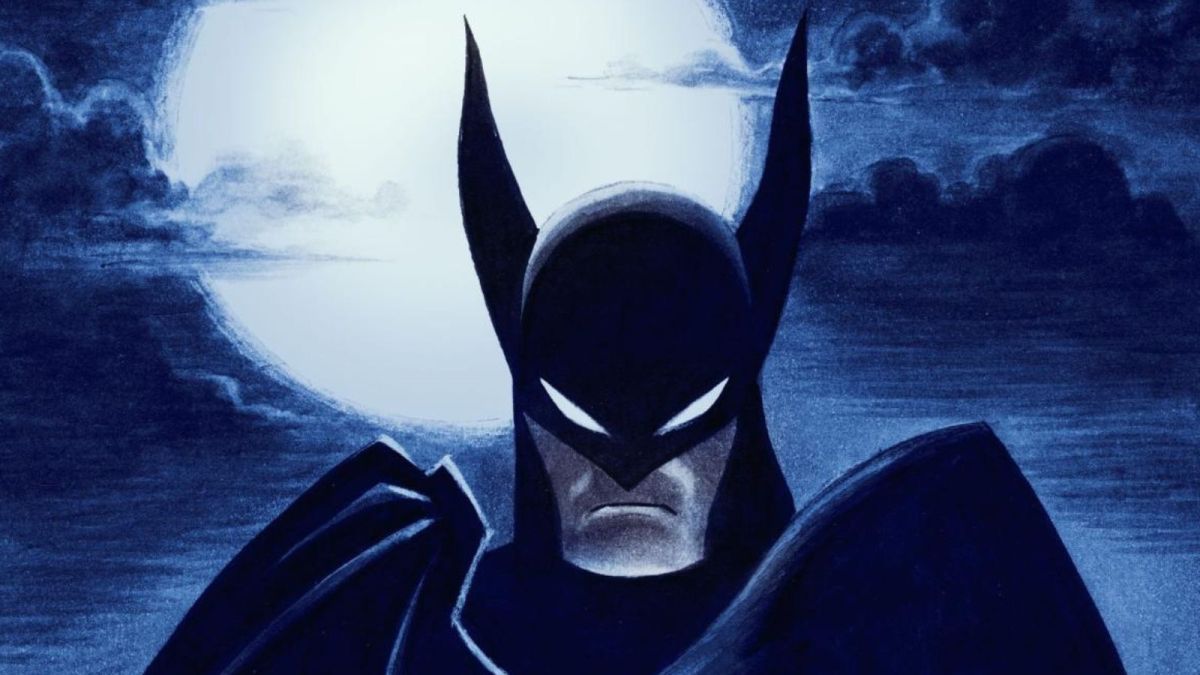 Not content with pissing off just hardcore Batgirl stans and Scooby-Doo fanatics, HBO Max has now axed a planned Batman animated series from none other than The Batman director Matt Reeves.

Batman: Caped Crusader was being worked on by an all-star cast of executive producers, including Star Wars director J.J. Abrams, animated Batman veteran Bruce Timm, and The Batman helmsman Reeves, in what would’ve been a potential continuation of the film: or at least set in a similar universe.

The series got canned alongside several other projects, including The Amazing World Of Gumball: The Movie, a Looney Tunes Movie, and a Looney Tunes musical. The good news is that, according to Deadline, all of them are currently being shopped around to other networks and distributors.

The series of axings at Warner Bros. Discovery and HBO Max have many diehards on a constant knife’s edge, with nobody truly certain if a project will see the light of day. The Bat Family copped Batgirl on the chin in early Aug. 2022, while the broader DC fandom saw questions marks hovering around Blue Beetle, but somehow not The Flash.

Little was truly known of Caped Crusader, but with Reeves on board as well as DC animation mainstay Timms, it would’ve been a welcome addition for many fans of the Dark Knight. Animation has been dudded hard by recent news, and comparisons should be made to Warner Bros. and HBO Max’s competitor Marvel/Disney, who have axed very few projects over 14 years.

Fans will just need to wait for The Batman 2 to get to see more of Reeves’s Batman ideas, with his first successful outing at the box office grossing $770 million.