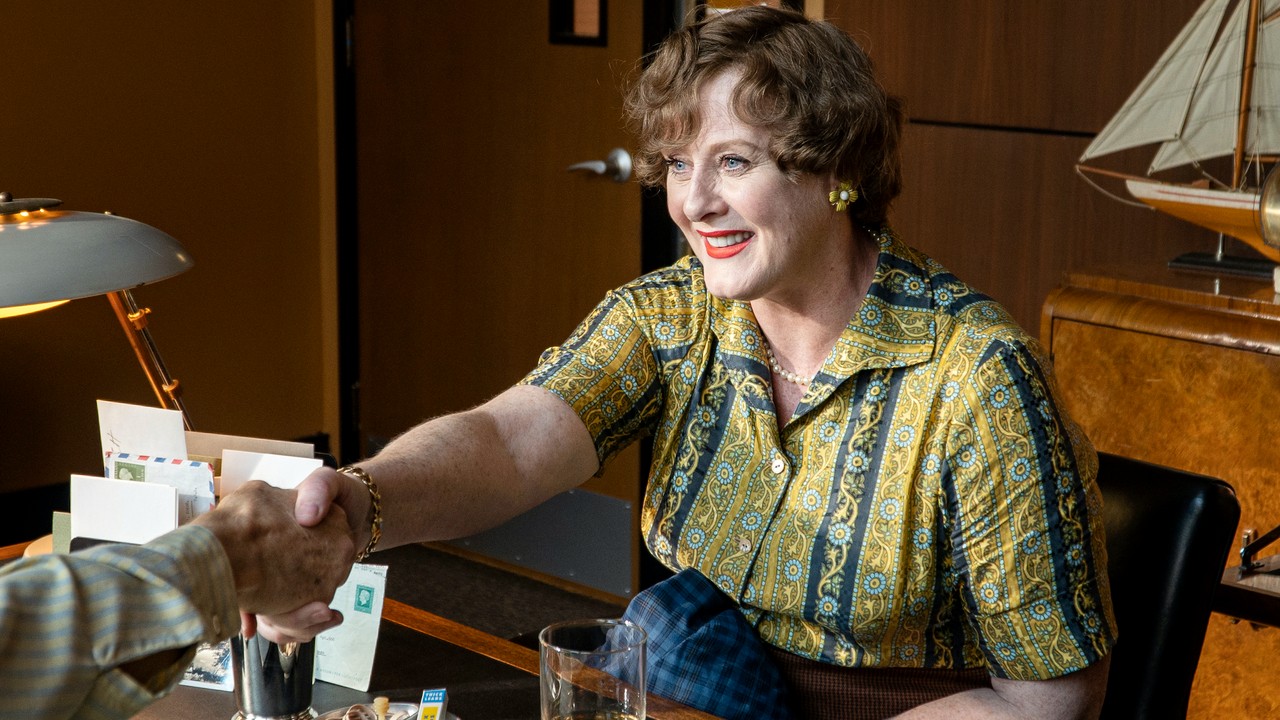 Julia, the HBO Max show about the life of legendary chef Julia Child, has been renewed for a second season.

Child was the host of The French Chef, the long-running TV series that pioneered the modern cooking TV genre, and an aspect of her life explored in the show.

According to a press release by HBO Max, the show, starring Sarah Lancashire as Julia, is an exploration of a “pivotal time in American history” at the crossroads of an emerging public television medium as the newest social institution, feminism and the women’s movement going mainstream, and an evolving American culture when it comes to celebrities.

“At its heart, the series is a portrait of a loving marriage with a shifting power dynamic,” the release said.

Showrunner and executive producer Chris Keyser, alongside executive producer Daniel Goldfarb, released a joint statement coinciding with the announcement, in part saying Julia Child has a legacy of making “people happy” in a “bleak world.”

“Making this show has done the same for us. Working with our cast – with Sarah and David – our production team, writers, directors and editors, who have become our friends, makes us happy. In the language of Julia, it feeds our souls.”

The first season of Julia, which debuted on HBO Max on March 31, concludes on Thursday.